Gulf Takeout
Home News Cleaner Arrested for Stealing from a Police Officer Inside a Dubai Police... 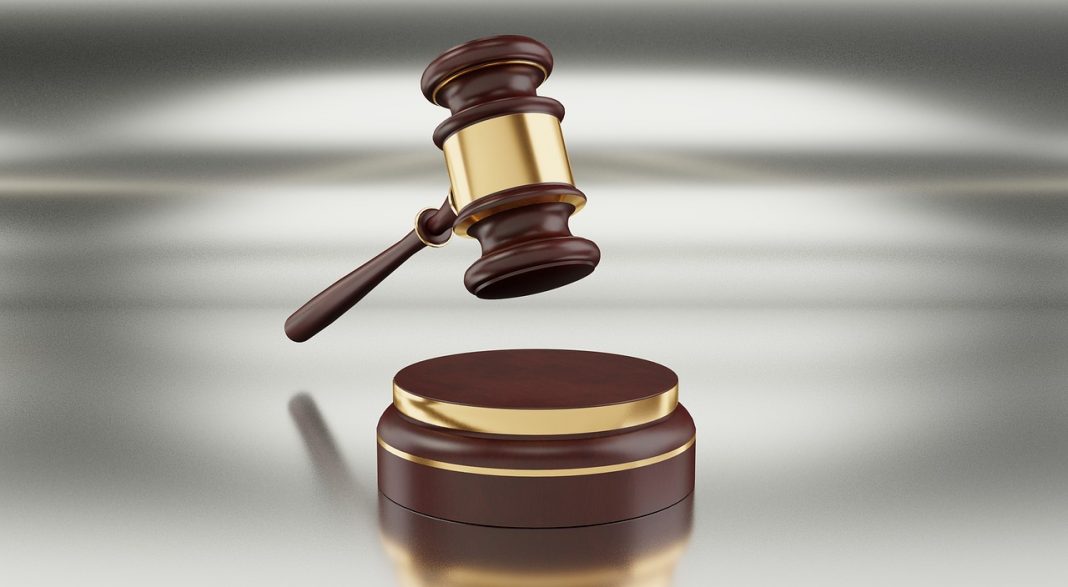 A Dubai Court of First Instance heard how the 26-year-old Indian cleaner took the money after the Emirati policewoman left her purse on the desk on May 27. She came back after a couple of hours and found out her money was missing. “I alerted my director and we checked surveillance cameras and saw the defendant, who works as cleaner, stealing my money,” said the 48-year-old policewoman.

The Indian cleaner admitted to being tempted to steal after finding the purse open and spotting the cash inside of it.

Dubai Public Prosecution charged the defendant of theft and he confessed in the courtroom on Tuesday morning. A verdict is expected on July 30.