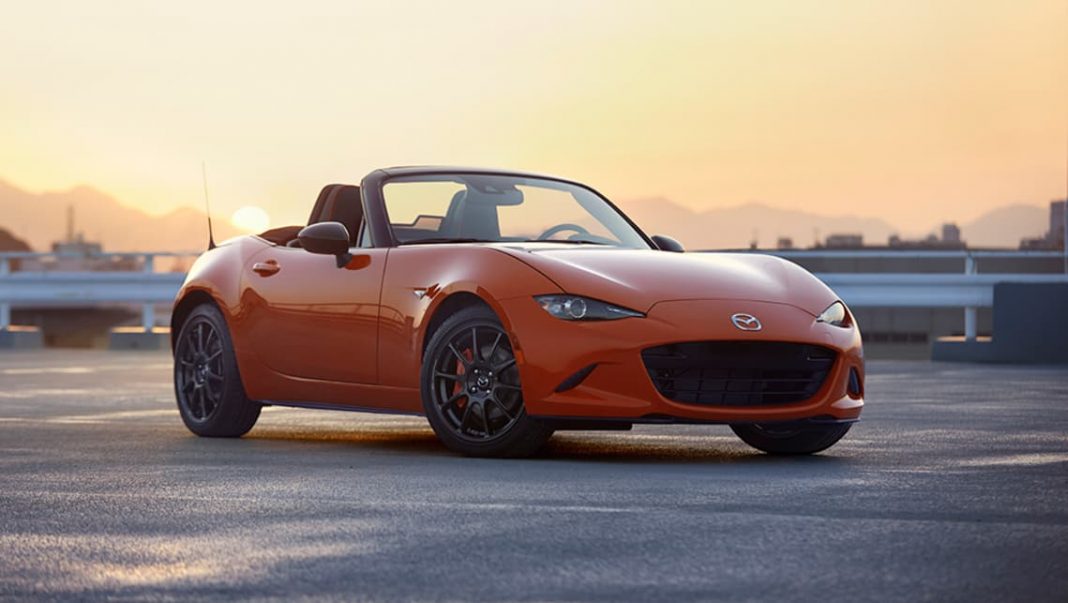 The list was made after reviewing data on 420,000 vehicles with the duration of 19 model years. The effect of the report is that people now realize that it is not enough for a car to come with good gas mileage or sleek features and even stylish appearance, one needs to make sure that the expensive and attractive car one is investing a lump sum on, is not one that will break shortly after purchase.

Reliability in cars is judged by the tendency the car has to develop faults after a few years of use. Therefore, for a car to be regarded as being reliable, it must have exhibited the least tendency to grow fault with brakes, bummers, transmission, four-wheel drive systems and other issues. The cars that made the list made it clear that the list was totally dominated by Asian brands ranging from Mazda to Toyota, Lexus, and Hyundai.

On this note, we will be looking at the top 10 most reliable cars in the world for 2020. 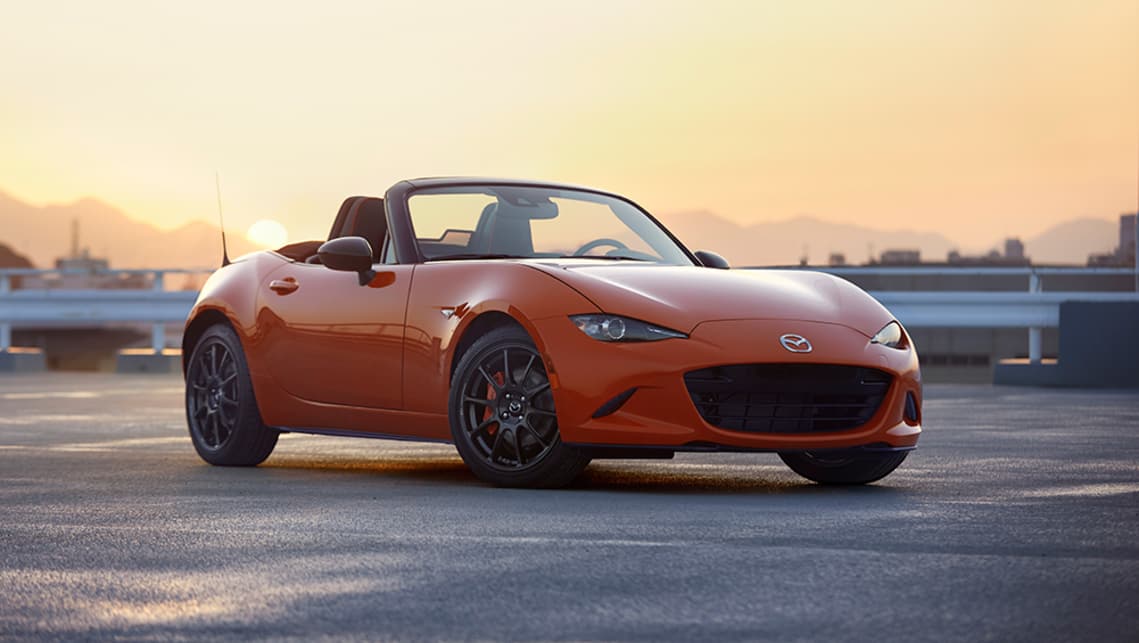 The two-seat convertible has been the favourite for a long time now and continues to be so even after decades. With the constant tinkering, Mazda MX-5 Miata has climbed to be the most reliable car in the world for 2020. It is a two-door, two-passenger sport car equipped with a 2.0-litre 4-cylinder engine capable of generating 181 horsepower and 151 lb-ft of torque. It has a 6-speed manual transmission and a 4-wheel Disc brake type. Some of the other features that contribute to its reliability are the Front-Vented Discs, Brake Assist and Hill Hold Control. The top speed is 130 mph and it takes 6.5 seconds to move 0-60 mph. The Mazda MX-5 Miata has been scored 95 as its reliability score. 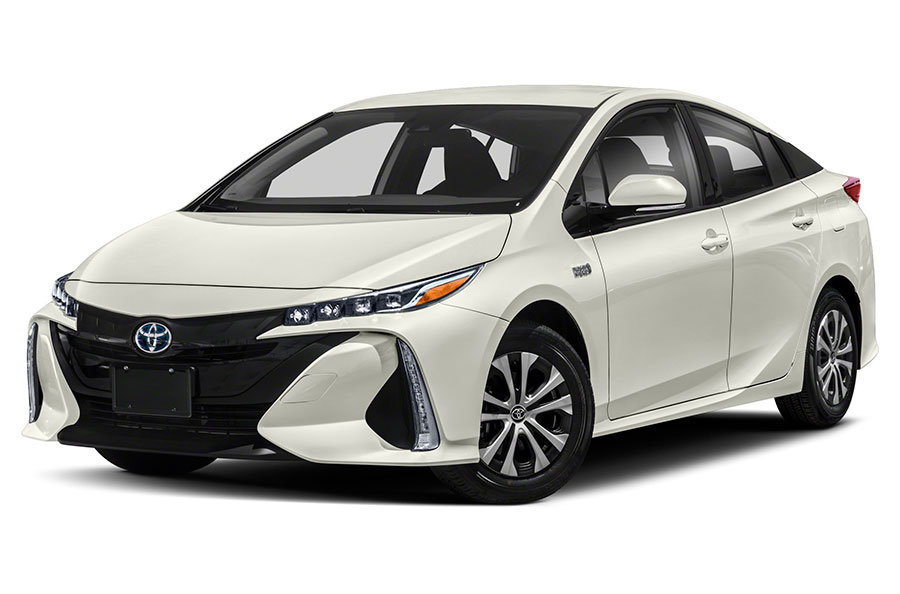 Toyota dominates this list as it does many others. For the sake of posterity, Consumer Reports separated the plug-in Prius from the regular Prius, allowing both to contend in their personal rights. The Prius Prime is powered by an 8.8 KWh lithium-ion battery which allows it to travel up to 25 miles on just electrons and 640 miles overall. Consecutively, the hybrid also has a 1.8-litre 4-cylinder engine that produces 121 horsepower and 105 lb-ft of torque. It has CVT automatic transmission and charging is easy as the full charge takes just 5.5 hours with a 120V outlet. The reliability of the Toyota Prius Prime as has been pegged at 94. 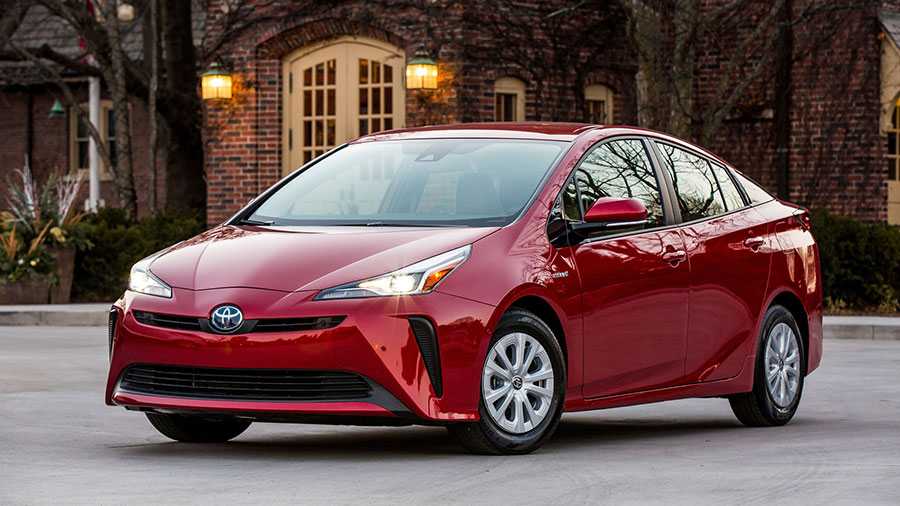 Despite separating the Prius from the Prius Prime, the latter still managed to snatch the position immediately after the former. The hybrid is equally equipped with a 1.8-litre 4-cylinder engine which generates 121 horsepower and 105 lb-ft of torque. There is also a CVT automatic transmission and brake is an ABS system with 4-Wheel Disc. The Toyota Prius is padded with safety features both within and outside the car in order to make it safe and reliable to use. This definitely contributed to the reliability score which is 92. 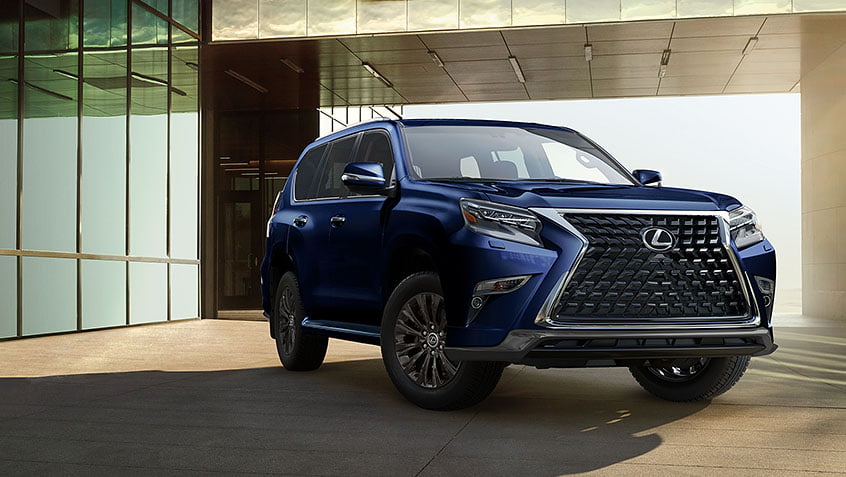 As competitions go, Lexus GX being a competition to Toyota 4Runner manages to beat down it rival in both reliability and a whole lot of criteria include performance, powertrain and some other safety and luxury features. It combines a sturdy chassis with a 4.6-litre V8 engine which produces 301 horsepower and 329 lb-ft of torque. It has a six-speed transmission and moves 0-60 mph in 7.0 seconds. The reliability score of the Lexus GX is 91. 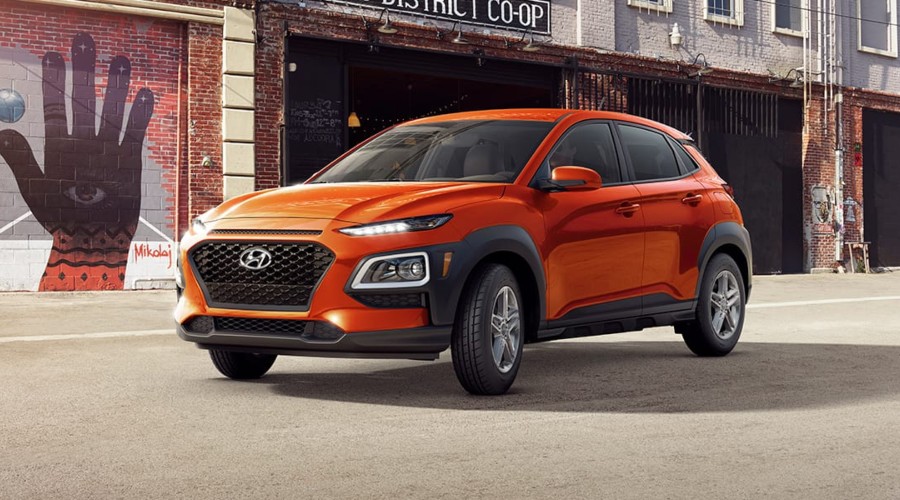 Being the only representation of the brand on this list, the Hyundai Kona is giving every other car on the list a run for their money. Although relatively new, the Kona provides a more reliable and palatable alternative to Mazda CX-3, making it one of the biggest competitors in the game. The Hyundai Kona comes with a 1.6-litre turbocharged 4-cylinder engine capable of producing 175 horsepower and 195 lb-ft of torque. It has a 7-speed automatic transmission and has a top speed of 103.8 mph/ 167.0 km/h. It accelerates from 0-60 km/h in 7.6 seconds. The reliability of the Hyundai Kona was scored 90. 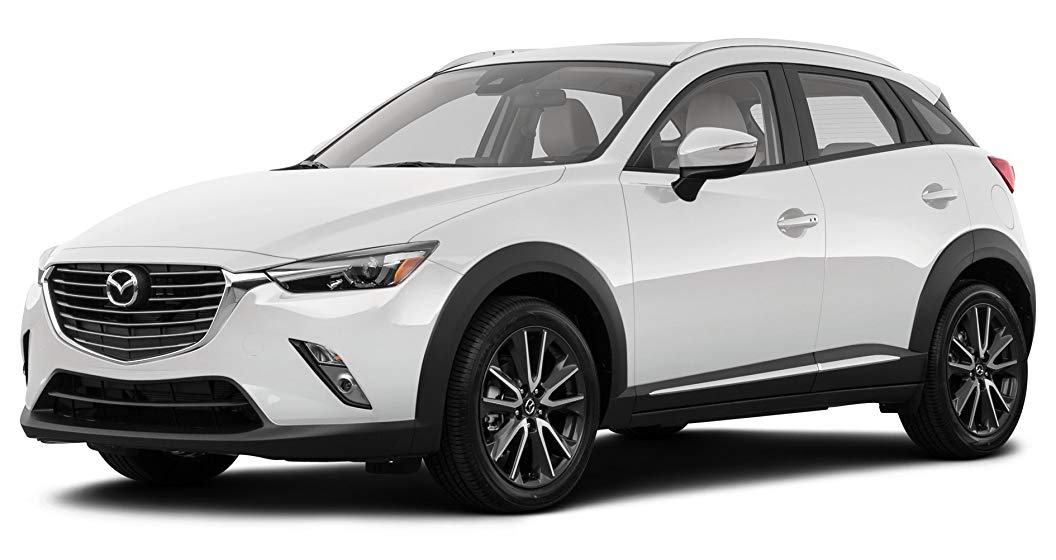 Mazda always scores well in reliability as it lands two more vehicles on the list of the world’s most reliable cars, one of which is Mazda CX-3. The compact crossover SUV is engineered with a 2.0-litre four-cylinder SKYACTIV-G engine that produces 148 horsepower and 146 lb-ft of torque. It has a top speed of 114 mph and moves from 0-60 mph in 9.9 seconds. The CX-3 is fitted with several safety measures that jack up its reliability score to 89. 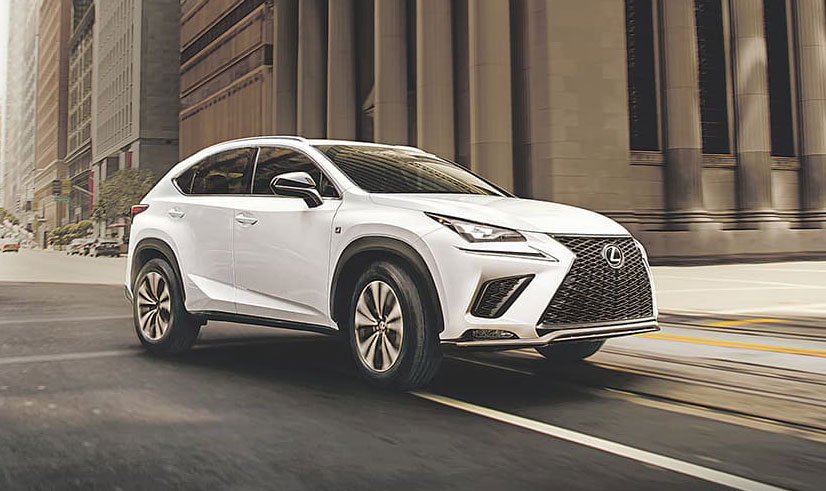 Another Lexus on the list is the Lexus NX. The luxury crossover SUV is made with a 2.0-litre turbocharged 4-cylinder engine which produces 235 horsepower and 258 lb-ft of torque. The transmission is a 6-speed automatic transmission while the acceleration of 0-60 mph takes 7.2 seconds. The top speed is 124 mph and reliability is rated at 89. 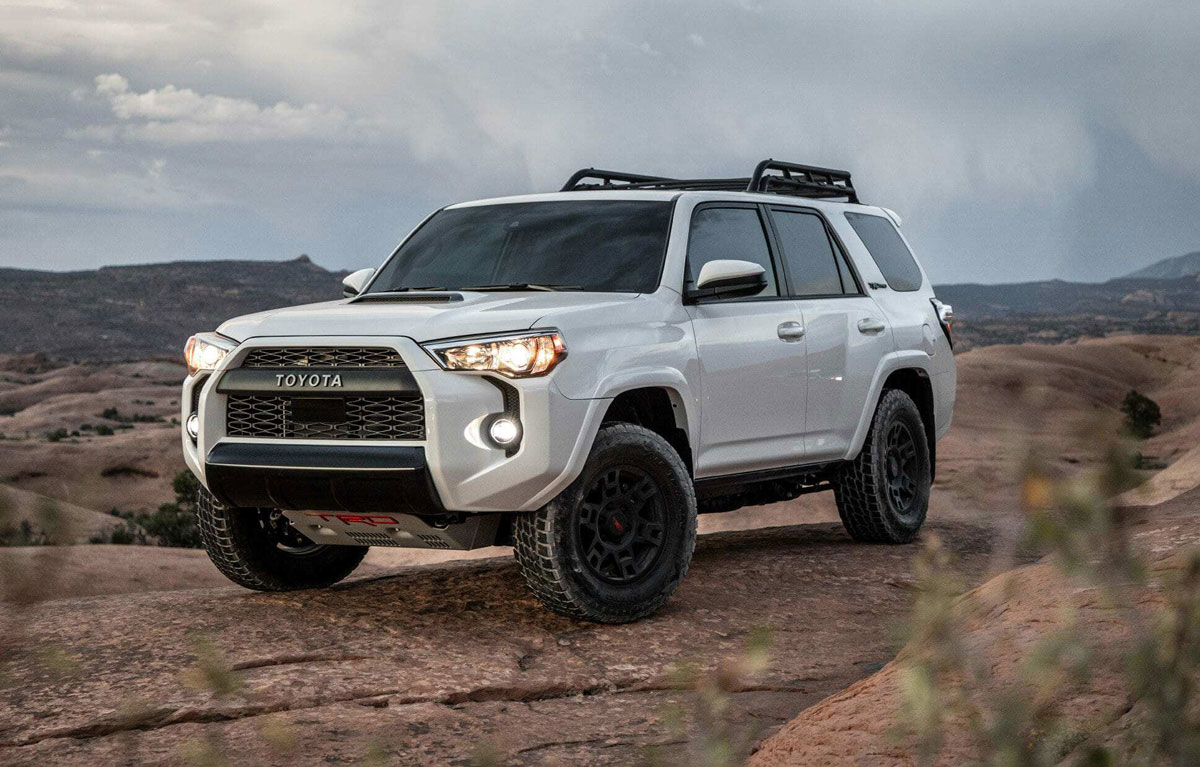 The Toyota 4Runner has been preferred for a number of reasons such as its credibility, durability, off-road ability, good resale value as well as its reliability. In performance, the four-door, five-passenger SUV is equipped with a 4.0-litre V6 engine that produces 270 horsepower and 278 lb-ft of torque. It has a five-speed automatic transmission and a top speed of 115 mp. It moves from 0-60 mph in 7.6 seconds. 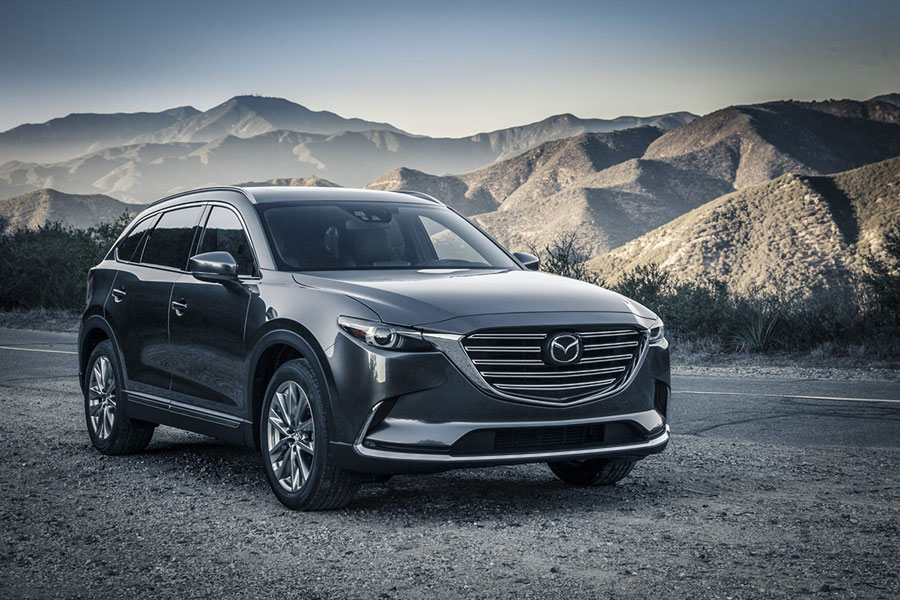 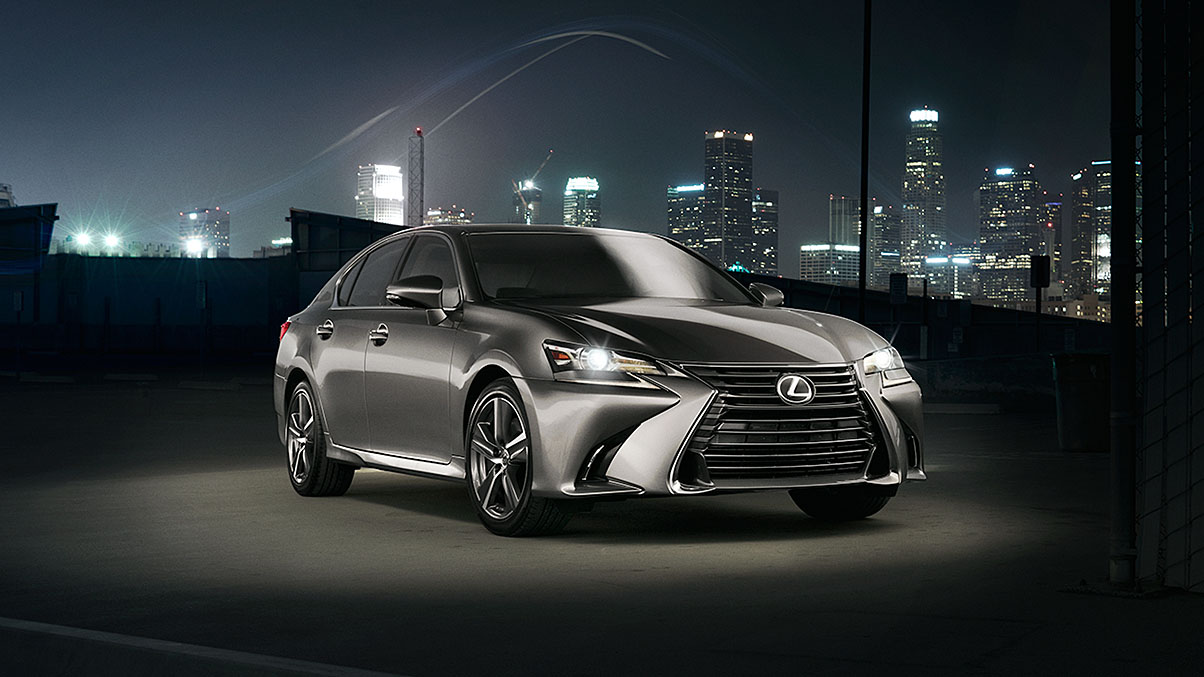 Finally on the list, we have the Lexus GS which has been praised for its reliability due to the long production run which has in turn allowed the company to work out any loophole in its making. The mid-size sedan comes with a 3.5-litre V6 engine with 306 horsepower and 277 lb-ft of torque. The top speed is 144 mph and it accelerates 0-60 mph in 5.7 seconds. The reliability score is 87. 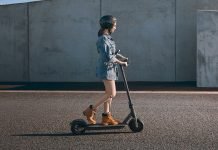 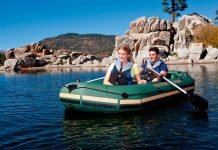 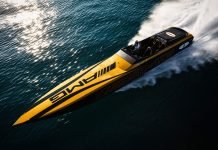