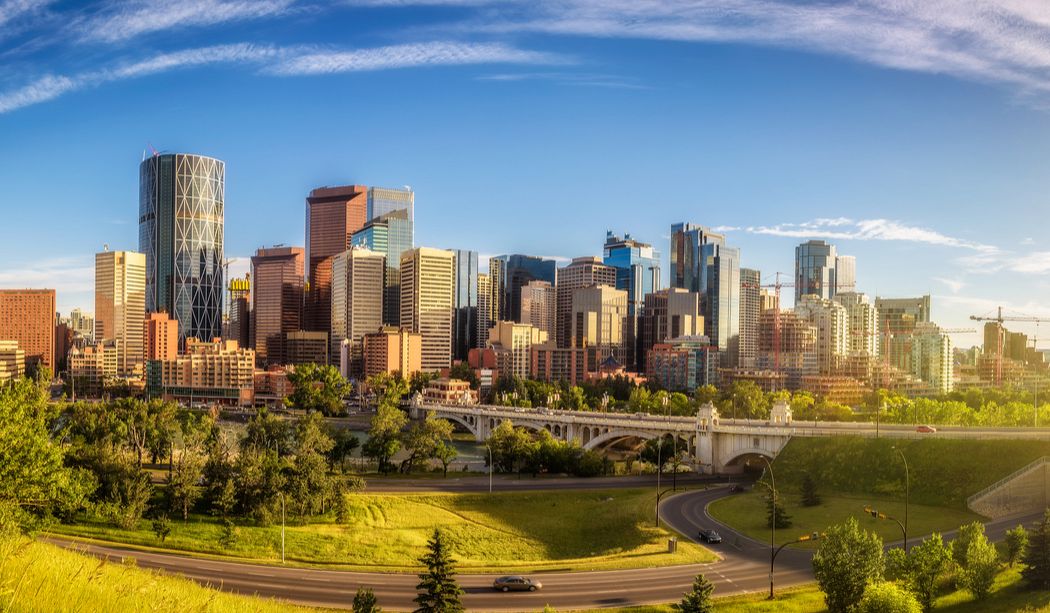 Although varies from one another, every country has its own established policies and procedures for immigrants and immigration in its whole essence; and while it is not often an easy one in many countries, there are a few countries that are considered the easiest to immigrate to.

Talking about procedures, foreign countries usually take immigrants through a series of test and processes which in the long run, determines whether or not a foreign person will be granted a stay or otherwise. Some of these processes include taking classes, learning the native language, taking a test, and paying some fees; if all terms are met, then an immigrant stands a higher chance of staying thereafter.

While some countries make it an extremely difficult situation for immigrants considering their tough policies, a few others have fewer policies, hence making it a lot easier for immigrants to come live permanently in the country. Below are the top 10 easiest countries to immigrate to in 2020.

Over the years, the US has remained one of the few countries with easy pass for immigrants. As such, citizens of other countries optimize the opportunity to change their residency by relocating to any of the states within the US border. The country, however, has a strict consideration policy for citizens of exceptional countries, especially those with poor track records among other reasons. Overall, the US embassy is more welcoming, compared to a lot of countries with stricter policies. Interested immigrants can successfully relocate through a few opportunities including through sponsorship, such as having a close relation to a citizen or resident with green-card; another is scholarships; green card lottery; marriage; birth certification; formal application among several others.

The transcontinental country in Eastern Europe and Northern Asia is another easy destination for immigrants. The country currently records over 12 million immigrants in total, and just like the US, interested persons are required to have sponsors within the border, while applying through the Russian government to receive a five-years temporary visa, which can be renewed thereafter as required. An immigrant can otherwise gain citizenship at the end of a seven-year probationer stay, or alternatively by getting married to a national.

Located in the European continent, Germany is another country that is very open to immigrants. It currently boasts of over 10 million immigrants in total, and hasn’t shut doors on that course considering its thriving economy, and of course low unemployment rate. To relocate to the country, an immigrant is very much required to be financially stable, while meeting up with other requirement such as having a health insurance, know basic German, posses a visa among a few other things.

In a country with a very large landscape, and a few occupants, there is definitely a space for as many immigrants as possible. Well, that is not to say Canada is a dumping site for immigrants, however, the country possess less-stricter policies for external relocating persons. Unlike most other countries, relocating to Canada requires that a person has a minimum-level of work experience, and according to various sources, a skilled worker must have at least one-year of continuous full-time experience. Otherwise, an immigrant must be financially stable, for instance, possess at least $10,000 CDN in cash value, while in a case of family or perhaps dependant; a sum of additional $2,000 CDN will be required. Other means of gaining visa into the country also include, by marriage, educational scholarship which has become more prominent lately, formal application among others.

The Arabian country is another home to many immigrants, and as such currently harbors over 7 million foreign persons in total. KSA, although frowns at some countries, has an easy procedure that encourages immigration. In this case, interested immigrants are required to obtain a work permit as well as a residence visa. To achieve that, interested immigrants are mandated to submit a full medical exam, proof of their academic or professional qualifications among other needs. Both the immigrant and employer, must, however, submit paperwork to the Saudi Arabian Government in order to be granted visa.

Located in the Arabian Peninsular region, Qatar is another country with quite an easy immigration policy. With an average per capita income of about QAR 490,000, the fast growing resource-rich country is willing to offer interested immigrants a high standard of living that is relatively easy to access. The process of immigration is by far easier for English-speaking expats than others, however, there appear to be a vast opportunity in the country, considering the fast growing economy, especially as they prepare to host the 2022 FIFA World Cup, which also means a raft of new development are underway, creating more opportunity for immigrants. The country is one of the few that offers a path to a permanent residence, which is mostly achievable via marriage to Qataris, or perhaps a minimum stay of 20 years.

If there was a country with more expats than actual citizens, then it’s definitely the UAE, which currently records approximately 80% in expats population. While the country is richly blessed with vibrant, cosmopolitan culture, it has also become a playground for the wealth makers in the world, hence the attraction of more immigrants by the hour. With an easy but certainly not the cheapest process of acquiring residency, the UAE has remained focal point for many immigrants. And unless they belong to a national of a Gulf Co-operation Council country, any interested immigrants must either be employed, own a company, or have the 10-year permanent residence visa recently introduced by the government.

With its possession of gorgeous medieval cities, serene and viable networking, great natural contrast, among other appealing factors; Montenegro is an easy paradise to invade by immigrants. The country which became independent in 2006 has ever since grown a remarkable wealth on the back of tourism and renewable energy. It ranks among the most welcoming country in the world, and appreciates immigrants from all foreign countries. Immigrants can apply for a year-residency on the basis of primary excuses such as education, medical treatment, or family reunion. However, residence through employment is considerably easier.

Ecuador, a country that is popularly teased as a retirement haven. While there is perhaps no data to back the statement, it is generally believed that Ecuador has a friendly immigration policy when it has to do with retiring persons. As a matter of fact; a proof for a monthly income of $800 per month alongside a certificate from a pension authority, employer, or other income provider is more or less like a free ticket to relocating to Ecuador. Interestingly, immigrants can file for permanent residency within the first three-year of stay in the country. Other benefits of relocating to this country include cheap/affordable lifestyle, low consumer price, inexpensive rent, among others.

Located in South America, Paraguay is another country with easy pass for immigrants. Just like Ecuador, this country also has a favorable term for pensioners and retirees who are allowed to apply for visas tendering a proof of income, alongside other necessary requirement by law.

While the country attracts immigrant primarily for its stable economy, low cost of living, and low taxes, it is also worthy to note that, just like many other countries, Paraguay also shares in a downside trait of corruption among other things.

To apply for a visa, immigrants only need to make a local bank deposit of at least US $5,000. Investors’ visa on the other hand is around twice the amount for regulars. Also, once granted visa, immigrants will be required to visit the country once every three years, else, residence paper could be terminated. On the flip side, expats can apply for citizenship within three-year of stay, and as such needs to demonstrate significant local ties. Other alternative include by marriage, ownership of landed property, continued fiscal residence, or local jobs.