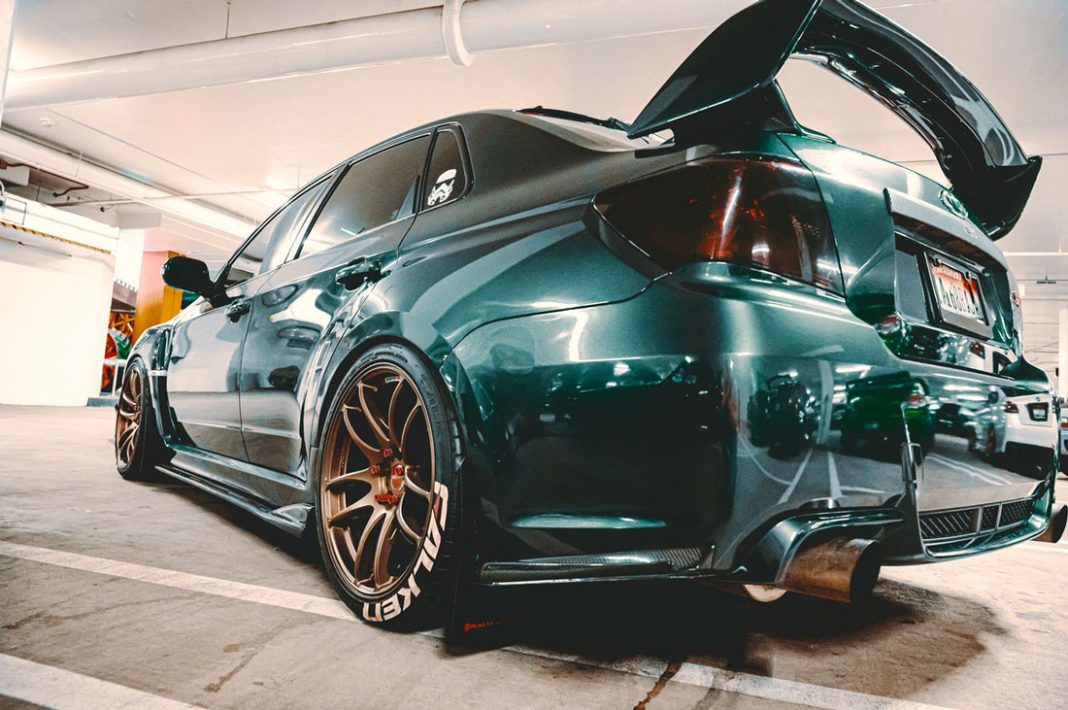 In a world of so much luxury and fast cars, a lot of people often want to own if not luxury, at least a fast car to boost a ride. Various people prefer fast cars for various reasons; some for personal taste, some for the nature of their work, and the list goes on and on. Owning a fast car is many car aficionado’s dream but sometimes the outlandish prices slammed on these motor vehicles make them far-fetched for the average class to afford, leaving them to opt for more affordable and budget-friendly choices most times.

Thankfully, brands have come through with some car modification accessories that could help make your car as fast as you want, maybe not as fast as those supercars and hypercars, but significantly faster than it was when you bought it.

However, you should keep in mind that there are laws governing car modification in every country, emirate, state, county, etc. and you should by all means abide by them, otherwise you might earn yourself some fines, or even have your car impounded by the authorities.

That said, here are the top 10 best car modification accessories to make your car faster.

Nitrous Oxide Systems is one of the easiest ways to make your car faster than it normally is and although it is not entirely legal in some countries, it is still worth a shot if it is accepted in yours. Installing a NOS means that it helps supply the oxygen your engine needs in short bursts for combustions to generate more power.

Another thing you need to make your car faster is a turbocharger which results in air ignites with an increased amount of fuel, thereby increasing the horsepower which in turn makes your car faster than usual. What the turbocharger does basically, is to make more turbine from more than enough exhaust gasses, which results into spinning of compressor that forces air at high velocity and pressure into the engine. A complete turbo kit will cost about $2500 and can sometimes go high up as $10,000.

Air intakes makes you car faster because more air results to more horsepower, and more horsepower means more speed. The cold air is ideal in this case because it is denser than warm air and will give the engine more air to boost both the torque and the horsepower. Air and fuel are the things that help accelerate your car and this is what the cold air intake will do to help make your car faster.

Working on the air alone is never enough because you’ll also need fuel to complete the task which is why you need to work more on the fuel in each cylinder. A fuel system upgrade using high-flow filters, injectors, fuel pumps, big gas lines which will allow more fuel to be consumed and sometimes that might be a bit costly but it’s still worth it in the end.

So let’s assume both your air and fuel are properly in check and ready to start working but your tires are not capable of putting up with the power released from the aforementioned factors, the result is always disastrous. You have to make sure you get very strong performance tires to be able to live up with whatever modification you’re doing to make your car faster. Take for example you’re using a NOS and your tires as just as weak as anything else, you won’t sprint for a minute with the NOS before your tires combust, which could bring danger to the whole car and surroundings in some cases.

Your brakes’ primary job is to halt your car so you might be thinking, ‘What has this got to do with car’s speed’? High-performance brakes are very important to your cause to drive really fast because they are very efficient when it comes to stopping your car and that in turn will result into a quick switch to the throttle, to enjoy your amazing ride. Think fast!

Handling is very important for fast cars and this is where the suspension comes in. It helps to handle the increase in power which the engine produces as a result of some tweaks, done to make the car faster. You might want to consider upgrading your h-brackets, roll cages, sway bars, tower braces, tie rods, and axels.

In a tech-driven auto world, one wouldn’t expect things like the performance chips not to exist. Some of the latest car models come with a performance chipset which handles the rate at which the gas combusts, anti-lock brakes, timing and other things. There are also custom chips that can be directly installed in the car which doesn’t have its own built-in chip, and it helps override the car’s factory settings to give it some new level of speed.

The performance camshafts determine when air gets into and out of the combustion chamber by opening and closing the intake valve in a very precise manner. An average camshaft can give your engine 30 more horsepower which will definitely increase the speed of your car, although a more powerful camshaft has the ability to increase your car’s horsepower by over 100 horsepower which is really amazing. 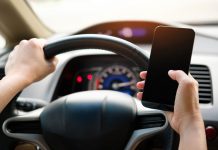 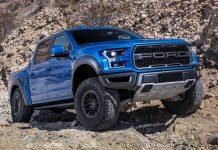 13 Most Essential Off-Roading Gear and Accessories