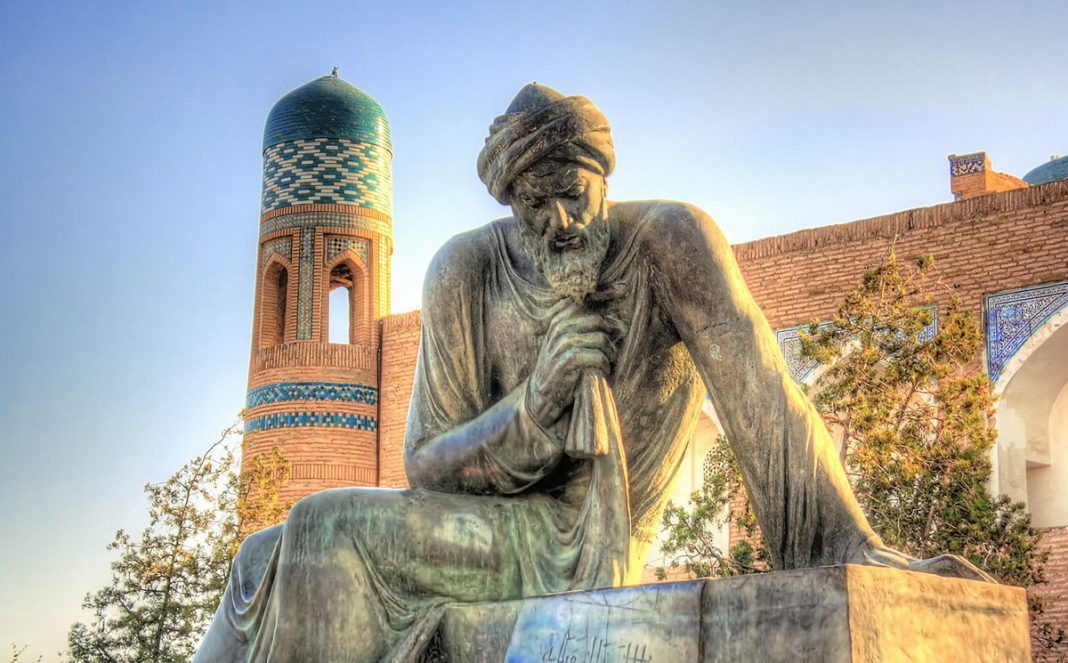 The world has always celebrated Western inventors and their inventions but, many are not aware of the impact of the Arabs and Persians in the world of invention. A lot of the things we use daily were invented by Middle Easterners who had lived hundreds of years ago.

The most important period of civilization in the Muslim history was the golden era in the Abbasid Caliphate where Caliph Harun Rashid encouraged scholars from over the world to converge and share knowledge. He also mandated the translation of several important texts into Arabic to aid the expansion of his people’s knowledge.

Today, a lot of the things we use are products of the toils of the scholars who dedicated their lives to research and experiments in those ages. From mathematics, to chemistry, physics, medicine, engineering, and more, various inventions by Middle Eastern creators have a fundamental basis in our world.

Below is a list of 20 greatest Arab and Persian inventors with some of their inventions.

He is considered the father of algebra and was the first to treat algebra as an independent discipline in its own right. The word algebra comes from the Arabic word, al-jabr, in the title of his book Ilm al-jabr wa’l-mukabala. He later introduced reduction and balancing in algebra, thereby modifying some principles in the earlier theory.

Al-Khwarizmi is also known as Algoritmi or Algaurizin; the former being the Arabic word from which the word algorithm is coined. He is sometimes called the ‘Grand Father’ of computers, since there can’t be computers without algorithms.

Jabir ibn Hayyan was known for his highly influential works on alchemy and metallurgy. He invented a number of things such as Alembic, a chemical apparatus; Cinnabar; Hydrochloric Acid; and Sulphur-mercury theory. He was the first to bring the experimental methods into alchemy and developed distillation and crystallization methods. He was popularly called the father of chemistry.

Ibn Firnas is a name associated with innovative inventions. He was the first person to make a real attempt to construct a “flying machine” and actually fly. The machine, which he designed with wings like that of a bird, made a short flight near Cordoba in Spain where Ibn Firnas enjoyed the air for some moments before he crashed to the ground, partially breaking his back. He is a phenomenal inventor who discovered the process of creating glass from stones, invented planetarium, metronome, as well as water and weight driven mechanical clocks.

He was an Arab astronomer and mathematician known for his notable contributions to the principles of optics and the use of scientific experiment. He was also known as Alhazen. He is credited with the invention of the pinhole camera, proof by contradiction, and also theorised on a lot of subjects such as hyperbolic geometry, principle of least time, optic chiasm and magnifying glass. IbnHaytham has several laws to his name including the Law of inertia and Law of cotangents.

Al-Zahrawi is a respected name in surgery and surgical equipments. His book, al-Tadrif was a medical encyclopedia named over two hundred surgical tools. The illustrations of those instruments were so accurate that there have only been few changes to them over the years. He was a celebrated doctor who discovered several alternatives to surgery and procedures of having successful surgeries. He performed the first Cesarean operation and the first pair of forceps. He was the first physician to describe the hereditary nature of haemophilia.

The brothers of Banu Musa are credited with several mechanical innovations and inventions. Their researches and writings led to the invention or modification of automatic controls, “use of self-operating valves, timing devices, delay systems and other concepts of great ingenuity”; automatic crank; conical valve; control valve; double-seat valve; among others which are aptly documented in their books, one of which is the Book of Ingenious Devices.

Several theories and experiments of the Banu Musa brothers were brought into reality by Ismail al-Jazari who invented the crankshaft. It converts rotary motion to linear motion and enables the lifting of heavy objects with relative ease. Al-Jazari was also credited with the invention of clocks, water-raising machines, combination lock and gears.

Ibn Khaldun was an Arab historiographer and historian who made one of the earliest nonreligious philosophies of history. He is highly regarded and considered one of the forerunners of modern historiography, sociology and economics.

Also known as Alkindus in Europe, Al-Kindi is credited with the first known recorded explanation of cryptanalysis in his book, “A Manuscript of Deciphering Cryptographic Messages”. The treatise includes the first description of the method of frequency analysis.

Al-Razi is a famous polymath and physician who was popularly known as Rhazes. He provided the first known description of smallpox. He was credited with the invention of so many things such as ethanol, hard soap for baths, method of distilling kerosene and petroleum, kerosene lamp, nitric acid and aqua regia among other notable things.

Ibn al-Shatir invented the polar-axis sundial which allowed for using equal time length throughout the year as opposed to earlier sundials which were nodus-based and indicate unequal hours.

He was a mathematician, physician and astronomer who lived between 826-901. He was the first reformer of the Ptolemaic system and the founder of statics.

Al-Battani developed trigonometry as an independent branch of mathematics, and his works have been used to found several inventions during and after his life.

Ahmad ibn Tulun established the first hospital in the world in Cairo in 872. The hospital, named Ahmad ibn Tulun Hospital provided free care for anyone who needed it.

Al-Farahidi was an Omani philologist, lexicographer and grammarian who wrote the first book on cryptography in the 8th century. His theories gave way to today’s data encoding for cryptocurrencies, blockchain technology, and more.

Ibn Hazm was an Arab astronomer who discovered that “the sun is always vertical to a particular spot on Earth”. He found his proof that the world was indeed spherical. The prediction of Hazm and his colleagues turned out to be so accurate that their calculations of the Earth’s circumference were less than 200km off.

Andalusian geographer and cartographer, Al-Idrisi created what was to be known as the most elaborate and complete description of the world as at the time he invented the world map in the 12th century. The map was used by travelers for several centuries.

He was a surgeon who invented a syringe in the 9th century using a hollow glass tube, creating a suction to remove cataracts from patients’ eyes.

The first university in history was the University of al-Qarawiyyin built by a young princess named Fatima al-Fihri in 859. Her sister, Maryam later built a mosque beside the university and both became sources of knowledge for all. It is the first degree-awarding university.

He proposed the Tusi couple as a solution for the latitudinal motion of the inferior palnets. The oscillatory motion is produced by the combined uniform circular motions of two identical circles, one riding on the circumference of the other.