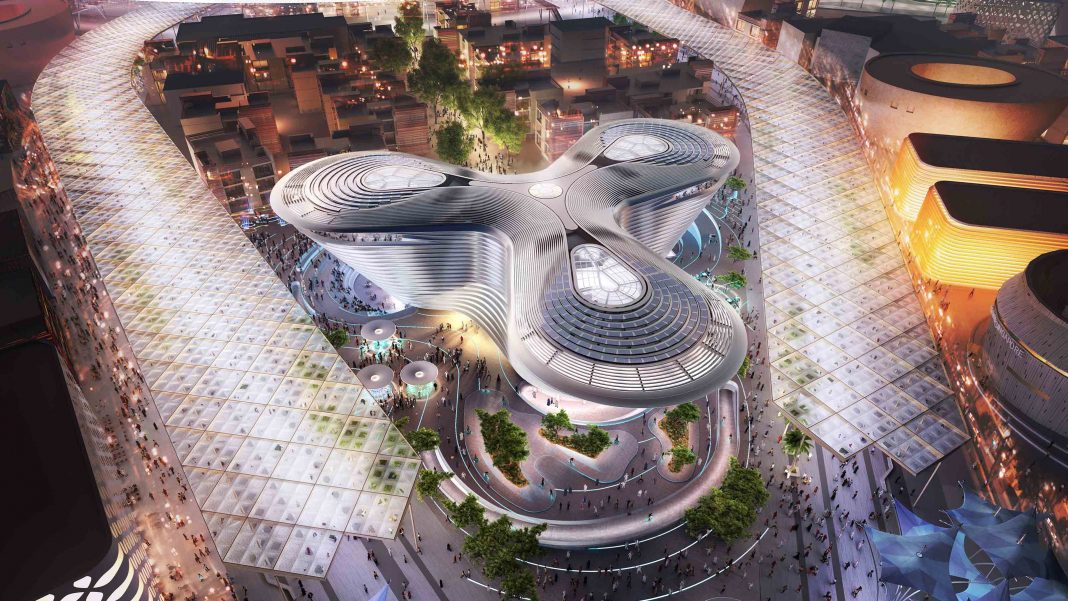 Dubai is statistically the most populous city in the United Arab Emirates (UAE), and it is mostly known for being a center for regional and international trade and its exotic tourist centers. The city heavily relies on revenues from trade, tourism, aviation, real estate, and financial services. It also houses Burj Khalifa which has been the tallest building in the world since 2009.

It can’t be argued that the upcoming Expo 2020 will do Dubai a lot of favors some of which will be discussed later.

Expo 2020 is a World Expo which is to be hosted by Dubai in the United Arab Emirates, opening precisely on October 20, 2020. Like many past World Expos, the Expo may last for months (6 months as apparently projected).

Speaking of the benefits Expo 2020 can be to Dubai, below are 5 reasons why the Expo 2020 is a big deal for the most populous city in the UAE.

Like I said earlier, Dubai is known for owning lots of beautiful and eye-catching buildings, the height of them being Burj Khalifa. The site of the Expo might be used in building something more catchy which will definitely make all eyes fall on Dubai yet again causing them to have more people trooping in from different parts of the world.

Did You Know? The Eiffel Tower was built for a World Expo, (Exposition Universelle/Paris International Exposition, 1889).

2. It will improve the economy of the city

Just like the Eiffel Tower has gone on to be the symbol of Paris, whatever is made of the site will definitely be of huge significance and that will in turn improve the economy of the city because it might be turned into a trade center or a more historic place like the Burj Khalifa. Whichever path they thread, the outcome is definitely going to improve the economic state of the City.

3. Strengthening the ties with other participating countries

With over a hundred countries agreeing to participate in the Expo 2020, it will help in bonding, not just Dubai, but the United Arab Emirates as a country with other countries. Previous host countries have greatly benefited from these Expositions in the past and the United Arab Emirates won’t be an exception. The fact that it’s the first Middle East City to host the Expo will make it more interesting.

4. Job opportunities for the people

It is recorded that between the time of winning the bid to host the Expo and now, over 50,000 jobs have been created and that number is likely to experience an increase by a considerable percentage when the Expo finally kick starts. This will give the masses opportunities to lead better lives, thereby improving the overall economy of the country, yet again.

The city of Dubai will host over a hundred countries and apparently over 10 million international visitors. These people will want to explore the beautiful City of Dubai and this will cause a dramatic increase in their tourism revenue. More so, lots of people might be willing to extend their stay beyond the projected 6 months as they will want to enjoy the beautiful city more and more.