Gulf Takeout
Home Lifestyle Cars Audi Unveils the RSQ8, one of the Fastest SUVs in the World 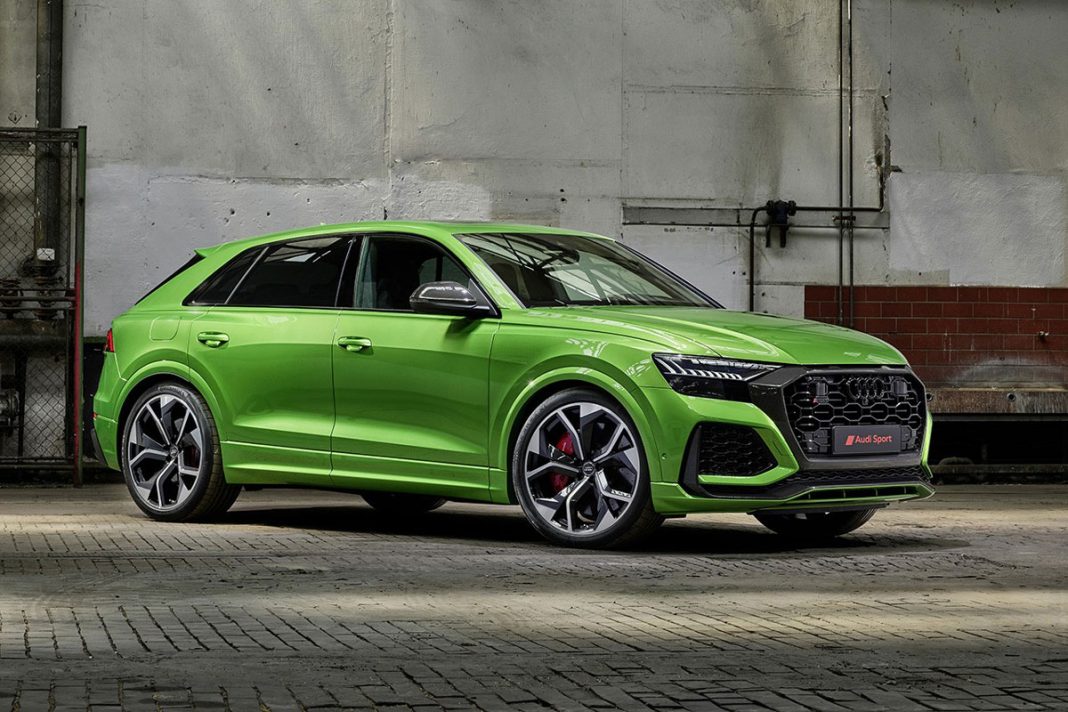 Audi has officially taken the wraps off the RSQ8, its most powerful, technologically advanced, and fastest the SUV yet.

Revealed at the 2019 LA Auto Show, the luxury high performance SUV boasts a 4.0-liter twin-turbo V8 engine which delivers 592 bhp and 590 lb-ft of torque, and a 0-62 mph acceleration in just 3.8 seconds. This makes the Audi RSQ8 one of the quickest SUVs on the planet. When equipped with the RS ceramic brakes, the RSQ8 SUV will have a top speed of 189.5 mph. More interestingly, Audi has implementing a technology that allows the car to shut down half of its eight cylinders when it’s cruising, increasing fuel economy and lowering its environmental impact.

Other environmentally-friendly features include an electrically-activated anti-roll suspension, that hunker down the vehicle by 40mm when traveling at motorway speeds to reduce drag. The same suspension technology raises the SUV by 50mm when off-roading, and works with the steering system depending on the driving conditions for a comfortable ride.

The Audi RSQ8 is expected to launch in 2020, with no word on pricing as of yet. Check out the official photos below. 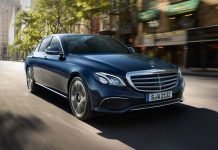