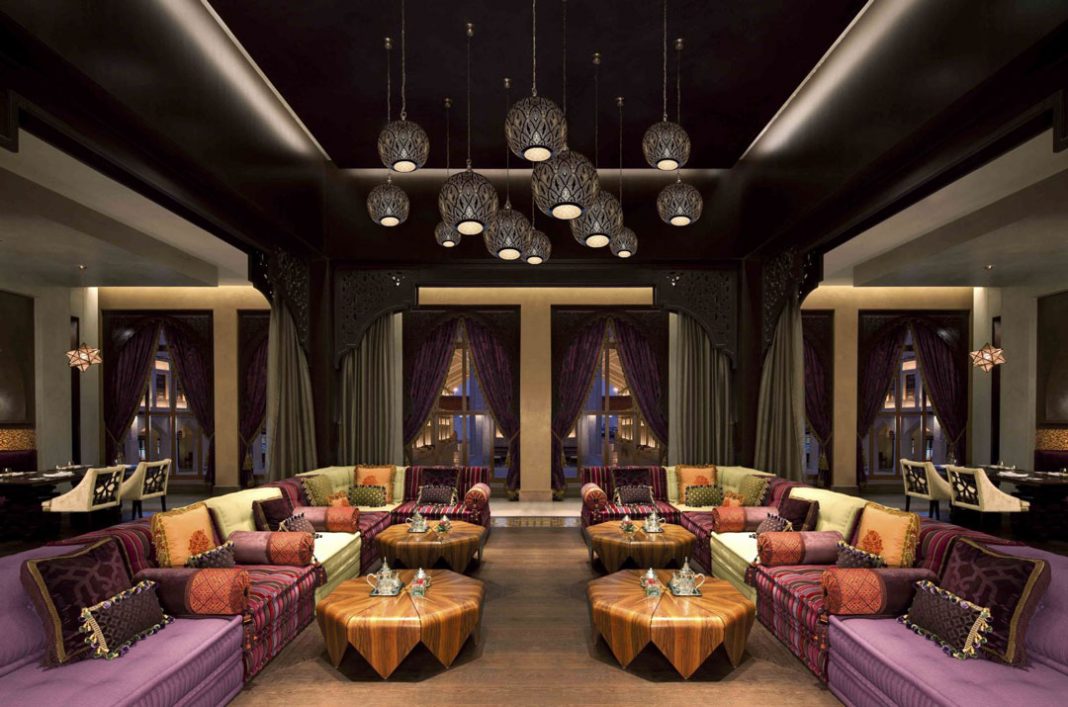 It is no longer news that Qatar is a home to all kinds of cuisines including the Chinese, Thai, Lebanese, Turkish, Italian, and so many more. However, finding quality and well-prepared traditional food such as Qatari dishes in Qatar can be a hell of a task, especially for people who are not familiar with the country, as well as the cities in it.

For a moment the need to try out traditional dishes in Qatar always comes as a desire, in a bid to share in the cultural experience, although this might not be the same for residents of the country whom may have probably grown too familiar with the dishes. Also, searching for a particular restaurant that serves great meals can be very tasking, especially when you have to search for one that is specialized in your favorite food.

Here are the best restaurants in Qatar where you can find the best traditional Qatari dishes.

Located in Souq Waqif, Doha, Al Jasra Traditional Food restaurant is for lovers of homemade foods, and while the outlet is been run by a group of five women, they dish for their numerous customers all kind of locally made Qatari foods, some of which include Thareed, Saloona among others. The restaurant is popular for its strictly homemade food policy which is one of their key strength since establishment.

Located in Salwa Road, Mugalat Harees Al-Wadah is undoubtedly one of the most recognized authentic Qatari restaurants in the country. It is famous for its series of homemade dishes, some of which includes major traditional meals such as Harees, mathrouba, mandi, beans, motabaq among others. The outlet also ranks high in terms of catering skills and customer services.

Situated beside Muraikh Food Complex, Al Kanari Street, Muaither, Doha, this particular restaurant, like most café is popular for its Karak tea services, however, the outlet also majors in varieties of Qatari dishes, some of which include traditional breakfast such as balaleet, and popular Qatari desert like luqaimat, among others. Interestingly, all dishes are reportedly prepared in accordance to age old recipes by indigenous Qatari women.

The Nassayem restaurant is popular for its signature dishes, and as such, is created to respect and highlight the indigenous cuisine in the country. The dishes at the Nassayem restaurant is prepared for enthusiasts who will enjoy the luxury of traditional meals infused with contemporary presentation and a thoroughly modern style of cooking. As an accompaniment, the restaurant serves its customers beverages alongside ordered mean course. It is located at the Diplomatic Club in Doha.

The Bandar Aden Restaurant is located in the vicinity of Souq Waqif. Popularly referred to as the regional gems, the restaurant is essentially Yemeni, although its menu focuses on Qatari and Gulf (Khaleeji) traditional dishes. The restaurant allows for its customers to either opt to seat on a plastic sheet on the floor, or perhaps a dining table, all in a bid to portray the country’s cultural essence. Some of their best dishes include oven-baked, locally caught fish, and Saloona, Qatari-style stew packed with tender slow-cooked lamb and vegetables, spiced with a hint of chili and served alongside rice.

This delightful restaurant is located within the vicinity of Modrian Doha in West Bay Lagoon, Doha, and if care is not taken may be mistaken for an Arabian Night fantasy, as it spots many ornate colored lanterns that are suspended from the ceiling. Here, the blacks’ dining room is separated from that of the whites with a billowing curtain and top-notch menu. As a matter of fact, if you are finding a great place to try some of the finest Qatari dishes, then Walima is a perfect spot for you. Some of their best dishes include lamb harees (coarsely ground wheat mixed with meat and seasoned with onion, garlic and cinnamon) and chicken madhrooba, a red lentil porridge.

The Desert Rose Café is located in the National Museum of Qatar. Contrary to the general opinion about museum, the restaurant offers a unique service which is an accessible yet creative glimpse into the traditional Qatari cuisine. Some of their best dishes include simple chapatti flatbreads filled with cheese or honey to the Qatari version of Shakshouka (eggs poached in spicy tomato sauce) among several others. 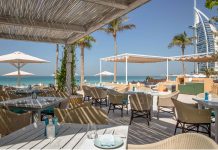 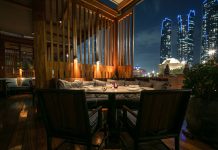 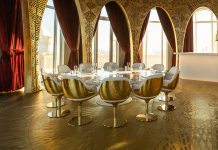 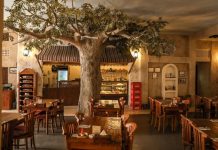 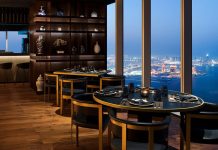 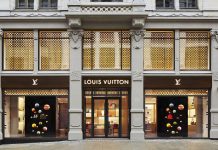