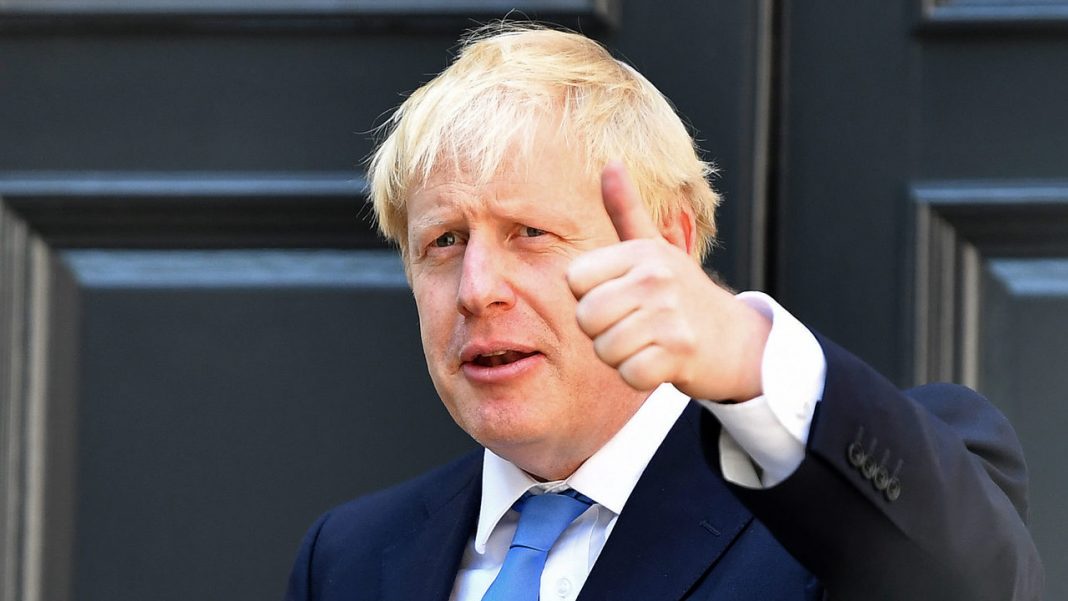 Pro-Brexit politician, Boris Johnson, has been elected to be the United Kingdom’s next prime minister on Tuesday, after defeating his rival, Foreign Secretary Jeremy Hunt, to win the leadership of the Conservative Party on Tuesday.

Johnson easily defeated his rival, winning two-thirds of the votes of about 160,000 party members across the U.K. He will become prime minister once Queen Elizabeth II formally asks him to form a government, replacing Theresa May who will leave office on today, after going to Buckingham Palace to see the Queen Elizabeth.

Theresa May announced her resignation last month after Parliament repeatedly rejected the withdrawal agreement she struck with the 28-nation bloc, leaving Britain stranded in Brexit oblivion. The U.K.’s departure from the EU was delayed from its long scheduled exit in March. Johnson will have just over three months to make good on his promise to lead the United Kingdom out of the European Union by Oct. 31.

“We are going to get Brexit done on Oct. 31, and we are going to take advantage of all the opportunities it will bring in a new spirit of ‘can do’,” Johnson said after the result was announced.

Johnson wooed Conservatives by promising to succeed where May had failed and lead the U.K. out of the EU — with or without a divorce deal.