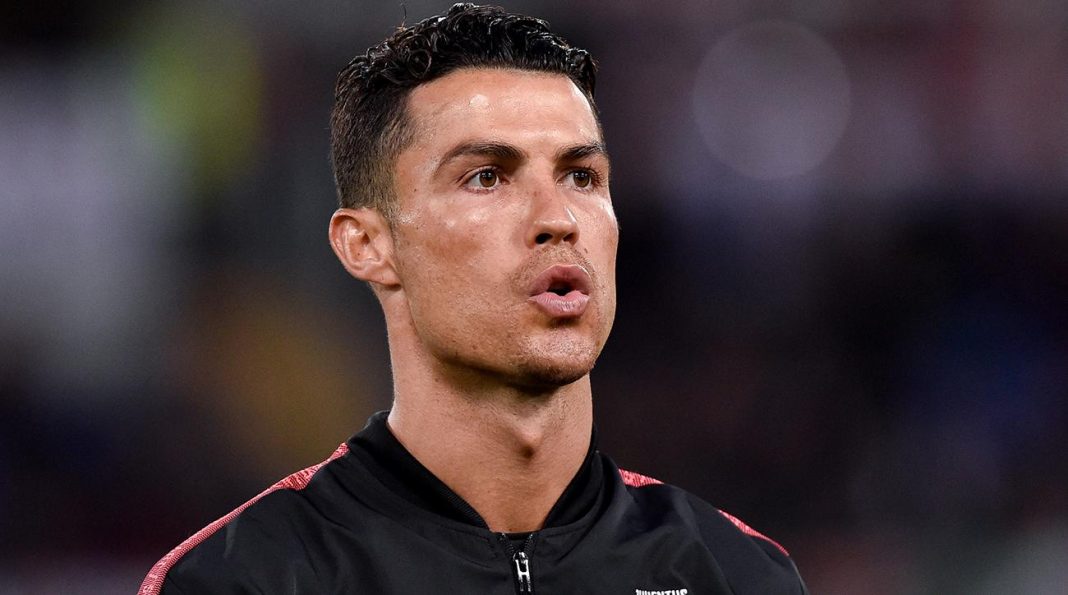 Juventus star Cristiano Ronaldo won’t be facing any criminal charges over the alleged rape in Las Vegas in 2009, after US prosecutors said Monday they did not have enough evidence to proceed.

Kathryn Mayorga, a former model, had accused the Juventus and Portugal forward of sexual assault in a Las Vegas hotel in 2009. However, a district attorney in the state of Nevada said it would not prosecute the Portuguese soccer player because it “cannot be proven beyond a reasonable doubt” that a sexual assault occurred.

Ronaldo denied the allegations of sexual assault, insisting their encounter was consensual. The Clark County District Attorney’s Office said it had received a report from Mayorga – who it identified only as “V” – on June 13, 2009, reporting that she had been the victim of a sexual assault.

Mayorga’s attorney has stated that she agreed to an out-of-court settlement to keep her name from going public, but was later inspired to speak out by the #MeToo movement against sexual harassment.

Mayorga said that her emotional trauma at the time did not allow her to participate in the mediation process for the financial settlement.