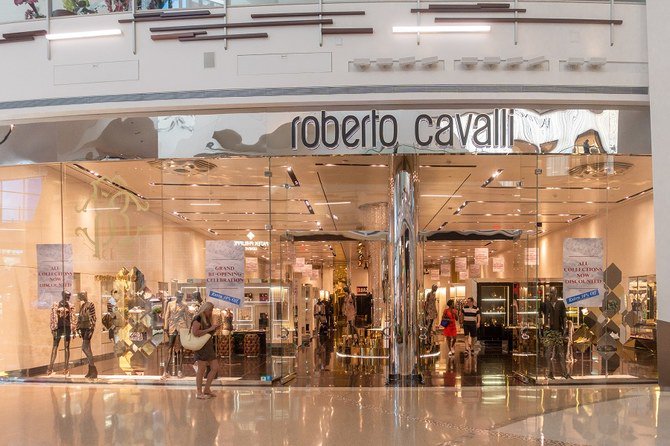 Vision Investment Company, the investment company controlled by the founder of Damac Properties, Hussain Sajwani, has signed a binding agreement to obtain 100% of Roberto Cavalli S.p.A. for an undisclosed amount, according to media reports.

Back in March, the Italian fashion house filed for bankruptcy in Italy and the U.S. and closed all of its stateside stores. One week before filing, Cavalli’s creative director, Paul Surridge, left after two years at the helm.

Damac had previously partnered with Roberto Cavalli on a series of “Just Cavalli” villas in Dubailand, which sold out in the first month. In October last year, it was announced that Aykon Hotels by Damac Properties will feature luxury interiors by Roberto Cavalli.