Gulf Takeout
Home Lifestyle Tech Here are the Top 10 New Technology Trends to Look Out for... 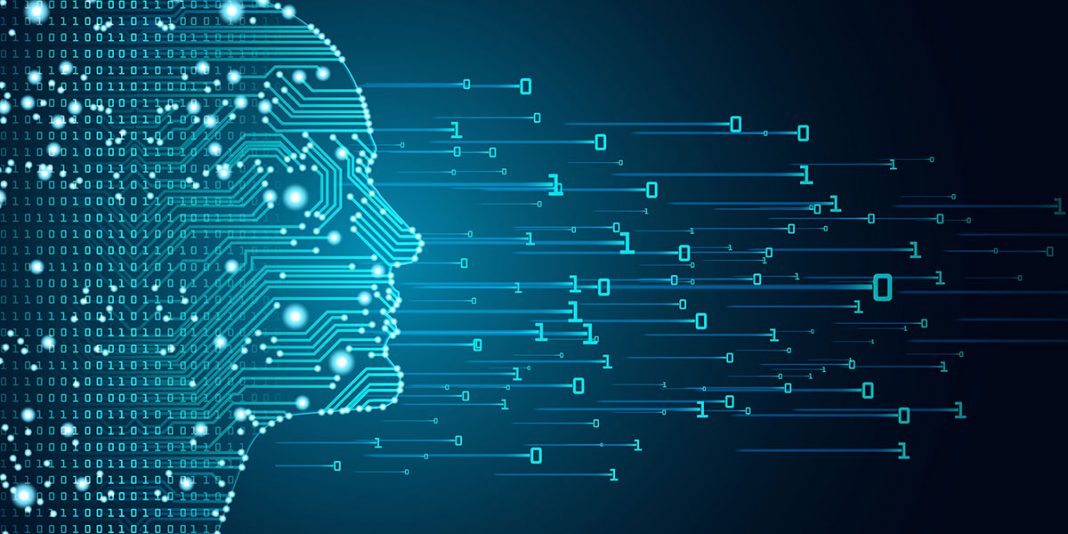 The world is on the race to see how much of exploration and discovery we can make before we go extinct. The fundamental race for development and the fierce competitiveness of human nature has fueled the drive for more and more advancement in science, engineering, finance, politics, as well as technology.

Anyone who sits back while the world passes them by will be shocked when they come back to earth and realize how much has changed.

From the invention of telephone, electricity, computers, cars and human-like machines, the world continues to search for the ultimate goal which differs in varieties of instances.

In order not to get left behind in the 4G data network and flippant artificial intelligence such as Siri and Alexa, you can take a step ahead of the world by looking forward to these new technologies which are sure to be big in the year 2020.

Below are the top 10 new technology trends to look out for in 2020.

Extended Reality (XR) is an umbrella term for virtual, augmented and mixed reality. Virtual reality provides a digitally immersive experience where you enter a computer-generated world using headsets that blend out the real world. Augmented reality blends digital world into the real world through smartphone screens, e.g. Snapchat filters. Mixed reality is essentially an extension of augmented reality as it allows users to interact with digital objects placed in the real world. These technologies have been around for some time, mostly in the entertainment world but there is an expected expansion of these technologies into businesses in 2020.

Autonomous Things abbreviated as AuT, is a term for the technological developments that are expected to bring computers into the physical environment as autonomous entities without human direction, freely moving and interacting with humans and other objects. The first mass-deployment of AuT technologies will be the autonomous car, which is generally expected to be available around 2020.

Autonomous cars have generated a lot of buzz since the idea first took off and has since then continued to draw the interest of all lovers of tech and automobiles. While the dream is still far from being a reality, the possibility of 2020 being the promised year cannot be overlooked. Tesla’s Elon Musk has already said he expects his company to create a truly “complete” autonomous vehicle by 2020 and others capable of operating at lesser degree of autonomy; such as automated braking and lane-changing.

Dubai’s Roads and Transport Authority (RTA) launched an autonomous taxi at Gitex in October last year, and according to the vehicle’s developer the smart cab has proven its capability and required safety standards, and is ready to hit the roads. Waymo also succeeded in a trial of autonomous taxis in California, where it transported more than 6200 people in the first month. This breakthrough is expected to extend to trucking and shipping in this coming year.

The use of technology has definitely transcended assisting humans to carry out their works as technologies now aid human lives, literally. Augmented humans refer to providing people with immersive experiences. These include immersive workspaces, which allow a person to work virtually from anywhere, and physical experiences like prosthetic limbs. Technologies in augmented human realm include augmented intelligence, biochips, biotech, personification, and so on.

5G networks have made their appearance in 2019 but the availability and accessibility is still mostly limited. The improvement expected to be made in the coming year will give us superfast internet speed and more stable connections. With 4G already common, the quest to top it will make 5G extraordinary and the zeal to surpass competitions will make providers churn out more affordable data plans with improved coverage. The speed, stability, accessibility and increased bandwidth will allow machines, robots and autonomous vehicles to collect and transfer more data than before.

The medical sector will not be left behind in the wave that is coming to hit the technology industry in 2020. The influences of technology on healthcare over the years have been tremendous and responsible for some notable achievements and breakthrough in the medical sector. With more advanced technologies, we expect a more improved medical system which allows for personalized approaches that will enable medical practitioners to predict and treat health issues in ways that will be most effective for specific patients. You can also expect precision medicine which allows doctors to use data-driven understanding of medicines and treatment procedures to effectively treat specific patients. All thanks to breakthroughs in the fields of genomics and AI; this gives a better understanding of how different people’s bodies react to diseases and treatments.

Computer “vision” refers to the ability of systems to identify people, objects and items from visual images collected by a camera or sensor. Just like the way your phone camera recognizes which part of the image its capturing is a face and autonomous vehicles recognize and navigate their ways out of danger, computer vision will enable production lines to watch for defective products or equipment failures. It will also enable security cameras to alert us of anything out of the ordinary without requiring monitoring. This technology is sure to generate a considerable number of debates on the legality of having such invasion of people’s privacy and its potential to be used as spy devices.

Artificial intelligence has proven skeptics wrong as the rapid development and innovations in the technology have been astonishing and impactful. AI has now become commonplace as every user of a smartphone now as access to miniature artificial intelligence such as Apple’s Siri. Come 2020, the exciting services provided by Amazon’s Alexa and the buzz around Sophia will be a normal cry as humans get increasingly comfortable working with AIs and the pool of providers will get larger, allowing more people easy access to the use of AI in their businesses.

Blockchain is still relatively new to most people that are not deeply involved in the tech world. It is a digital ledger used to record transactions but secured due to its encrypted and decentralized nature. Although most people that are aware of this technology still doubt its usefulness, the continued investment of the likes of IBM, Walmart, FedEx and MasterCard is a guarantee that it will only take a few more months before the whole world catch up and you don’t want to be left behind. Just for the records, Facebook is likely to launch its own blockchain-based cryptocurrency, Libra in 2020.

Automation can be an ambiguous term in tech but it can simply be defined as technologies like cloud computing, updated robotics and big data. Automation is a big driver of most companies that use tech-based operations. Automation basically decreases human effort while maximizing profit potential in operations such as automating banking and automated manufacturing. With the increasing interest in technology, automation is expected to be a widely utilized technology in 2020.

Generally, analytics tools have mostly been about descriptive and predictive applications. With prescriptive analytics, historical data will be better arranged and represented for a better understanding of the changes that have taken place, and to make predictions about future events and behavior.

Prescriptive analytics is already slowly taking off in the oil and gas industry as well as healthcare. The use of prescriptive functions could become a bigger and more widely adopted analytics tools in 2020. 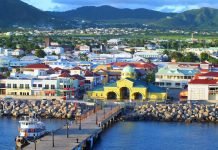 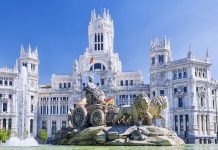 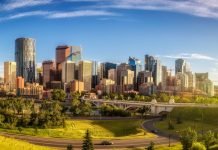 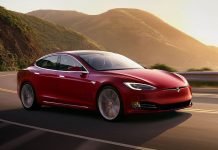