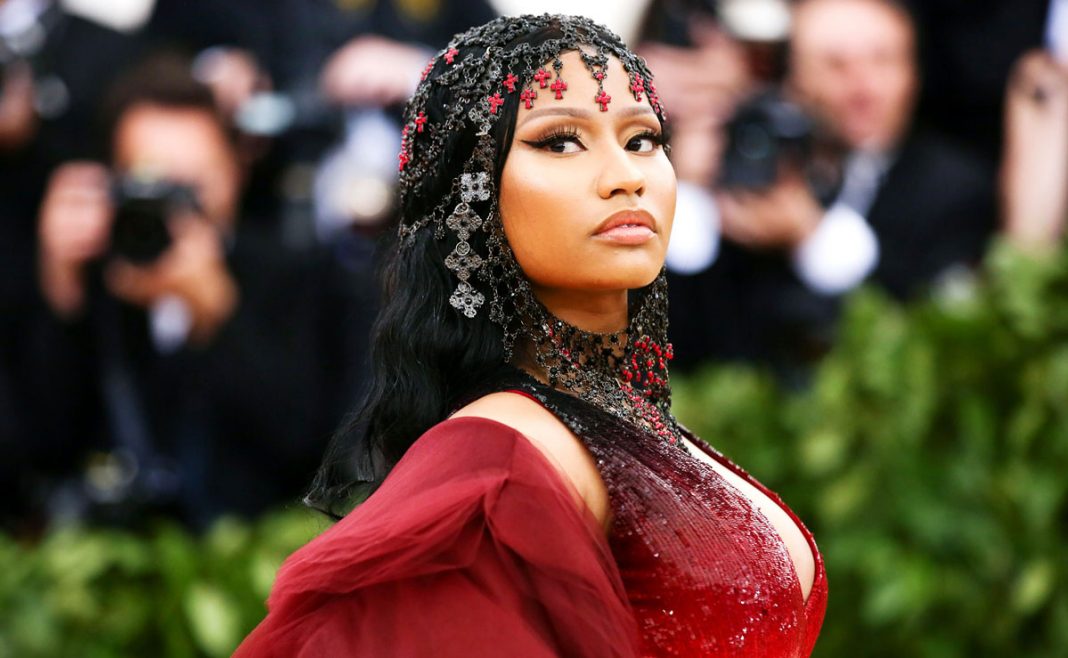 Pop icon Janet Jackson, rapper 50 Cent and Chris Brown have been added to the list of musicians billed to perform at Jeddah World Fest in Saudi Arabia, after popstar Nicki Minaj pulled out in a show of support for women’s rights.

They’ll all be performing alongside British singer Liam Payne and American DJ Steve Aoki on the nearly month-long festival in the Red Sea city of western Saudi Arabia.

Nicki Minaj was originally billed to headline the concert, but she cancelled in a show of solidarity for women’s and gay rights in the Islamic kingdom.

The announcement of her performance had prompted an online backlash from arch-conservatives as the kingdom pursues a liberalization drive that has loosened old restrictions on entertainment.

Many fans in the kingdom took to social media to voice disappointment and demanding ticket refunds. The singer insisted on Twitter that her decision was not intended to “disrespect” the Saudi government. 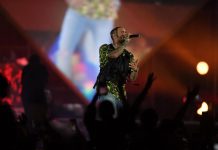