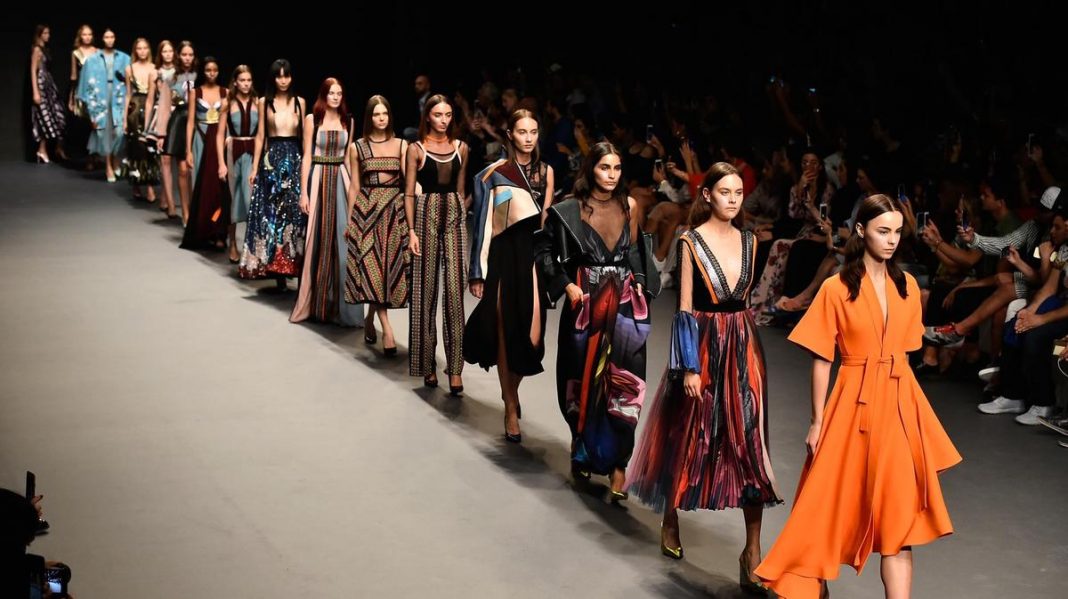 As a city that is widely known for its cultural diversity and acceptance of other culture; Dubai is home to a significant number of fashion brands and events, against popular beliefs due to the religion of the UAE as a whole.

With a clear purpose of promoting fashionable but modest dressing which has gained attention from all across the globe, some renowned fashion centers have contributed to the promotion of the great work going on in the city of Dubai, and that’s because the idea brought forth was a great one, and one which will be in existence for a very long time.

One certain thing about Dubai is the fact that the spending power is so huge and it hasn’t stopped growing. The great fashion work going on in the city keeps gaining global recognition, and the value of Islamic fashion has skyrocketed globally. Secular fashion in the region hasn’t stopped soaring as well. All thanks to the efforts fashion bodies keep putting in through consistent fashion shows and events.

Below are some of the notable fashion shows and events in Dubai. 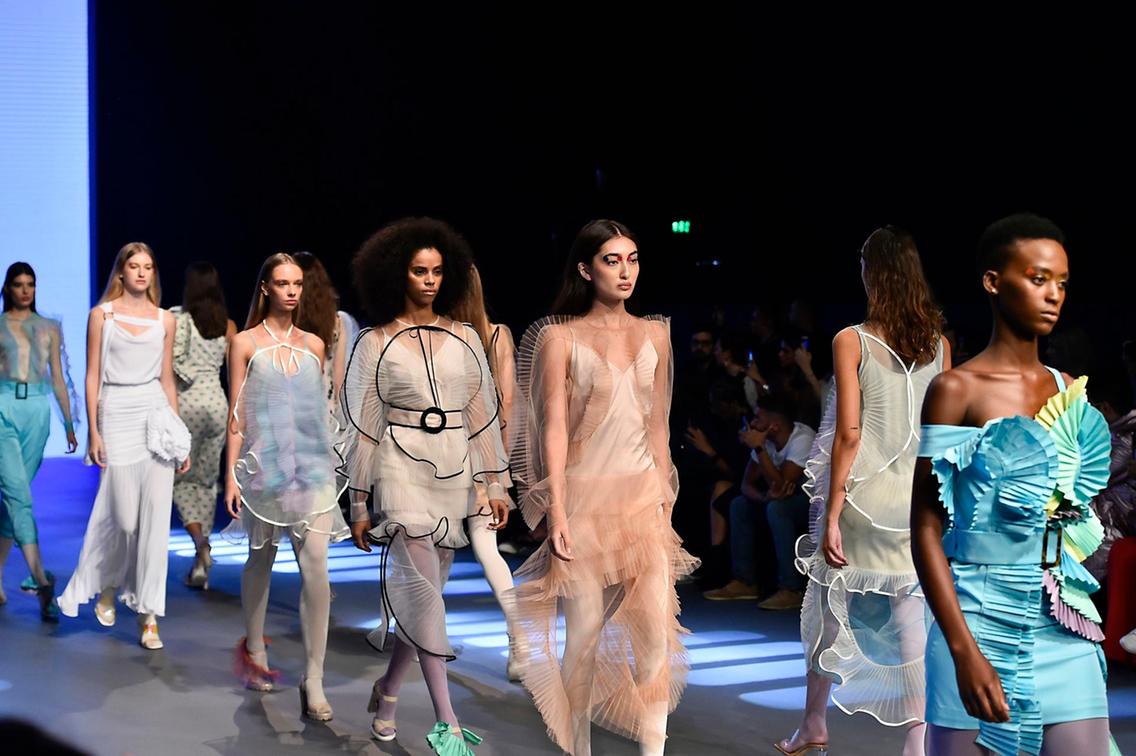 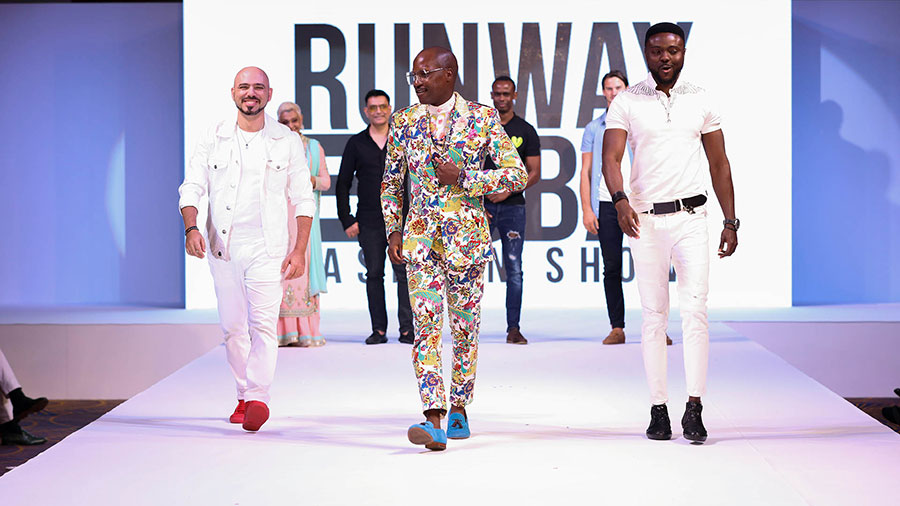 Runway Dubai was created in 2013 as a fashion promotional agency based in the UAE and it has, over the years, become one of the leading fashion shows in Dubai and the UAE as a whole. The show is now in its 7th season – which took place on November 6 – 8, 2019, and every season comes with a massive display of different fashion brands both home and abroad and like every other fashion show, Runway Dubai’s mission is to globalize the fashion industry with responsible ideas, social campaigns and talent acquisitions. The fashion show has been recognized as one of the most inspiring fashion events in the UAE because it has helped provide numerous opportunities for underground fashion talents and brands from all across the globe to receive exposure for their creativity. 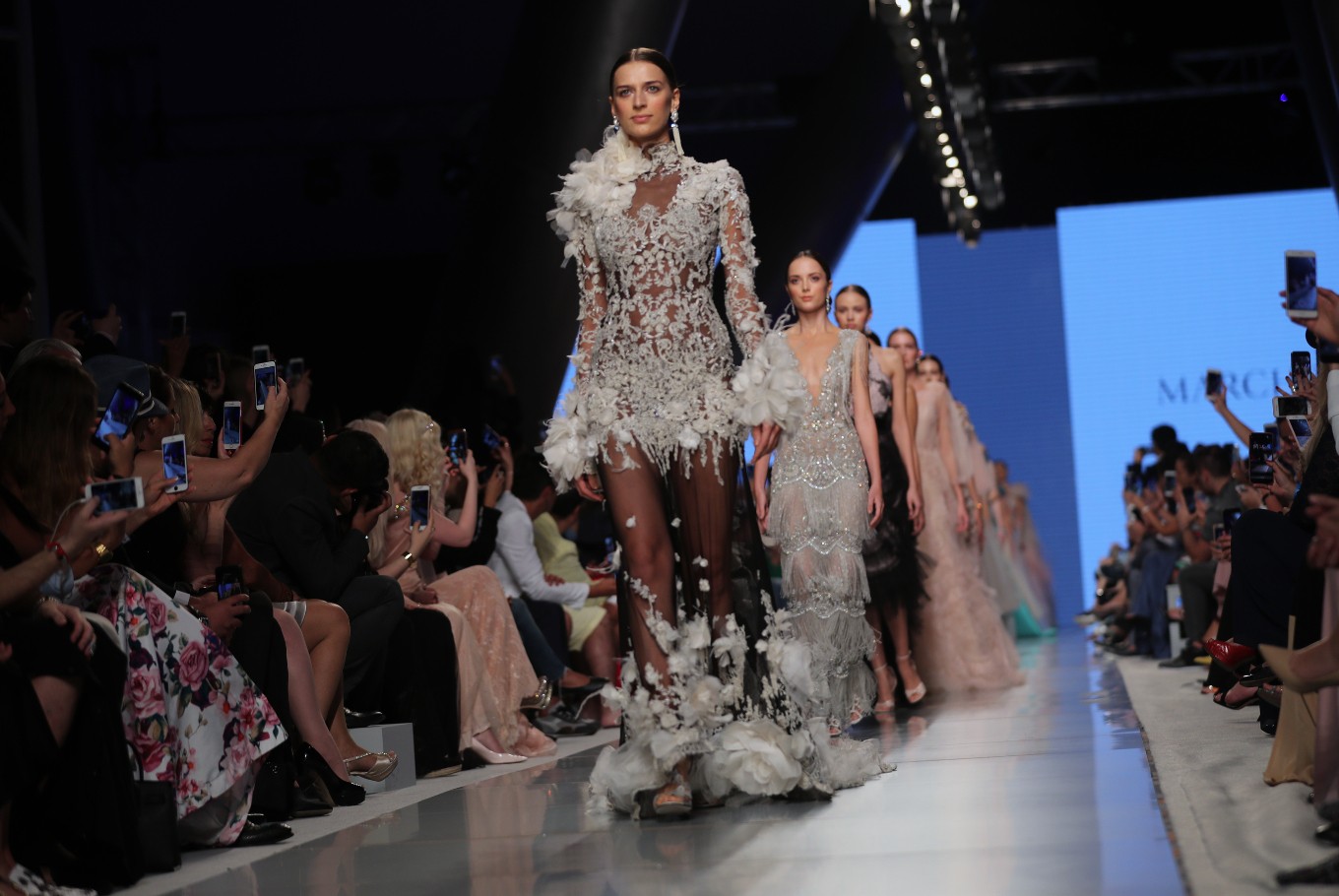 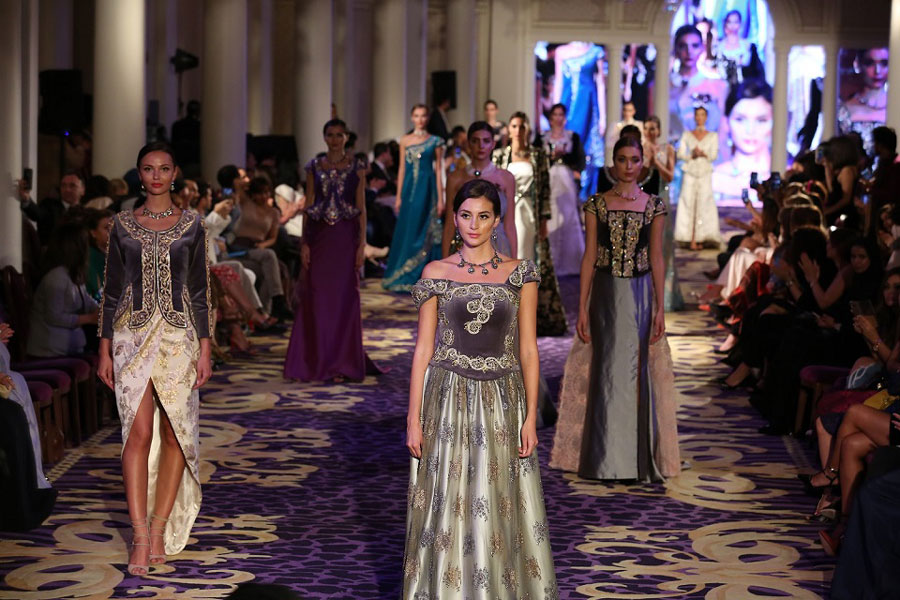 The International Dubai Fashion Week is one of the oldest fashion events in the region. Created in 2006, the fashion show has been at the forefront of fashion world in the region because it has helped showcase the most rapidly growing designers in the region who are at the center of attention including ready-to-wear and couture from USA, Europe and Middle East countries like Kuwait, Bahrain, Egypt, Lebanon, Saudi Arabia and of course, the United Arab Emirates. The show is always attended by buyers, retailers, stylists, editors, international press, models, and celebrities. The aim of the International Dubai Fashion Week is to be the next hot shot circuit following the legendary other four; New York, London, Milan and Paris. The last edition of the event took place in Palazzo Versace, Dubai from April 26-28, 2019. 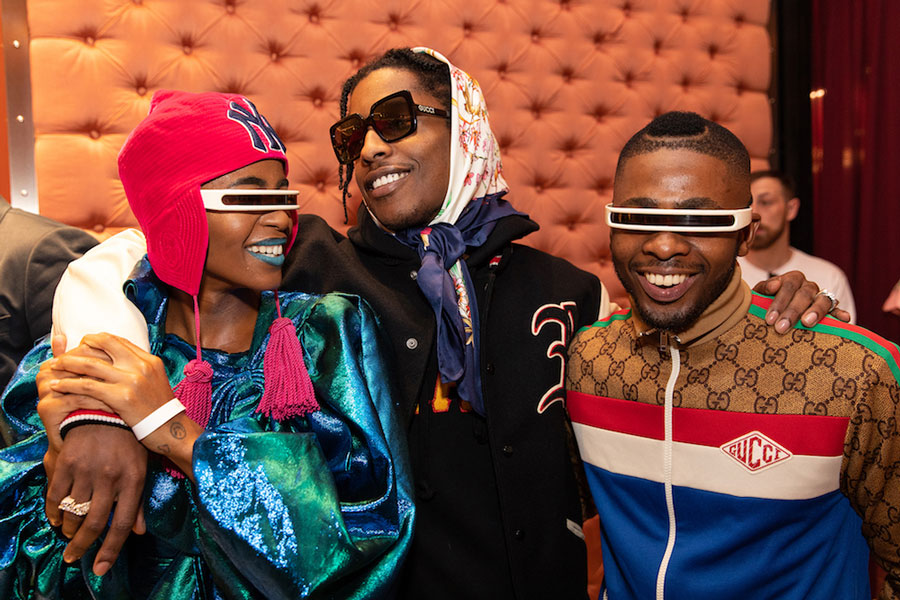 Unarguably the biggest fashion and lifestyle festival in Dubai, Sole DXB was founded in September 2010 by Hussain Moloobhoy, Joshua Cox, Kris Balerite, and Rajat Malhotra. Sole DXB started off as a summit for sneakerheads, hence the word “Sole”. However, it has grown beyond a mere sneaker event hosted in Al Serkal Avenue, to becoming the biggest festival in the Middle East for footwear, fashion, music, design, and alternative culture, with the sole aim of inspiring and encouraging growth within the design and progressive fashion sector in the region. Now hosted yearly in Dubai Design District, Sole DXB has seen the likes of Nike, Adidas, Puma, New Balance, Reebok, and many others showcase. Speakers and performers have also included the likes of Hiroshi Fujiwara, A$AP Rocky, Skepta, Pusha T, Mobb Deep, Stormzy, and many others. The 2019 edition of the lifestyle festival which is scheduled to hold from December 5-7th, will see the likes of Wu Tang Clan, Burna Boy, Koffee, Wiley, and many others thrill the crowd.

Founded by Franka Soeria and Ozlen Sahin of Think Fashion, Modest Fashion Week has been hailed as a global platform for modest fashion by the media, traveling from one city to another to reach and support the modest industry in the world. There have been series of editions held in Istanbul, London, Jakarta and particularly, Dubai; that’s to show how much the fashion event values global modesty in fashion, reason why it was invented in the first place. The last edition of Dubai Modest Fashion Week took place on March 7-9, 2019, at miX by Alain Ducasse restaurant, situated at Emerald Palace Kempinski Dubai. 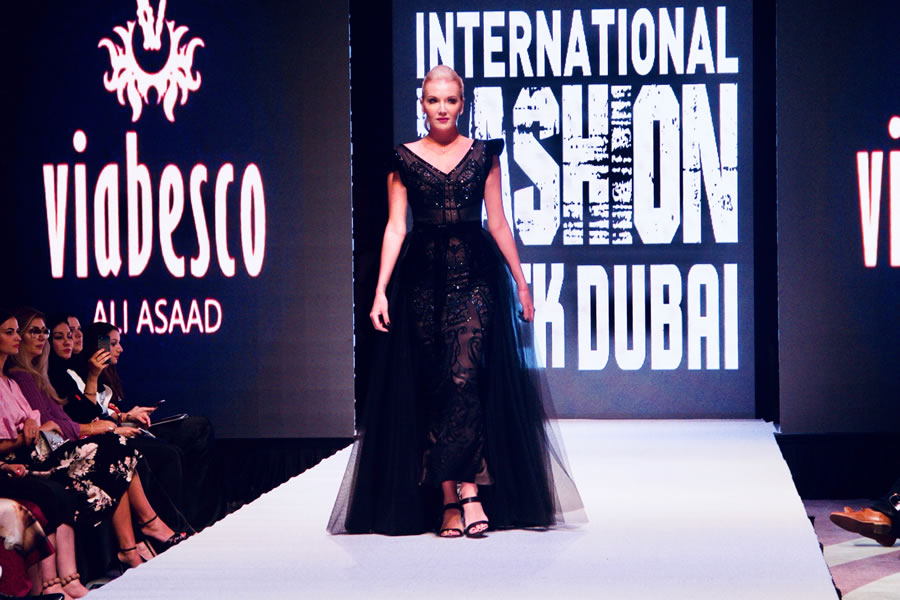