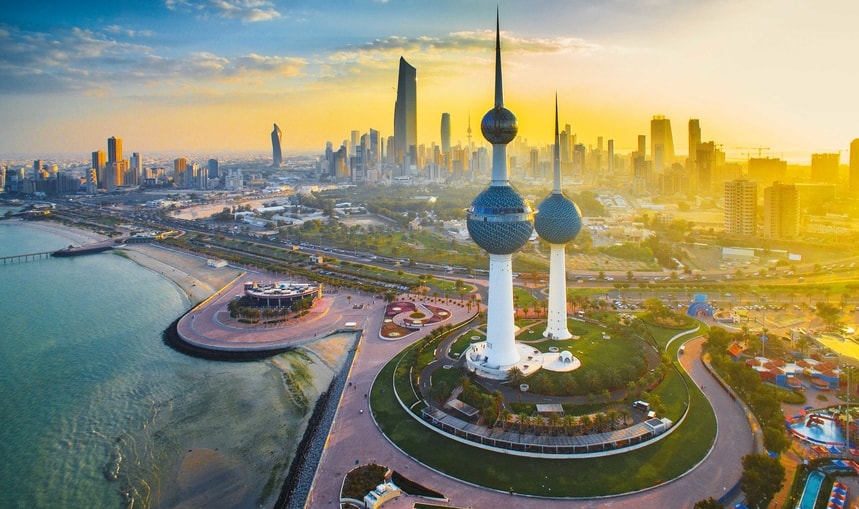 Arabs are very particular about behaviors they condone in their countries and have strict rules guiding residents as well as tourists. Apart from sharing territories, countries in the Middle East also have similarities in their cultures. Kuwait, a small independent country located at the tip of the Persian Gulf is no exception to this rule as its population are subjected to rules that are ubiquitous in Arabian countries.

These restrictions have had no impact in deterring people from visiting Kuwait as expatriates make up 70% of its population. The oil-rich country operates a semi-democratic political system and their currency; Kuwaiti dinar is the highest valued currency in the world. There is also a rich entertainment culture and an appreciation of arts among its citizens. Although Kuwait is liberal when compared to other Persian Gulf Arab societies, the country still hold a strong grip on its people and as a resident or even a tourist, there are some things you should never do while in the country.

Below are the ultimate dos and don’ts of Kuwait just in case you’re planning a trip, either short or long.

Adhere to the mode of dressing

This is the most important rule in the ‘dos’ book. Kuwait has a large heart to welcome tourists but, you have to abandon your mini-skirts and tank tops before boarding the plane. Although tourists are not compelled to wear the traditional garbs most Kuwaiti women wear, it is a must to dress conservatively. Women are not to show skin in places that are considered private. Also, Kuwaiti men wear a traditional garb named thobe, which is a loose, ankle-length robe made of white cotton. Tourists are not required to wear it but the men have to dress conservatively too; no shorts or sleeveless shirts.

Do check your government travel agency

Although this should technically come before you get to Kuwait, it never hurts to be careful. As a tourist, you should check the relationship between your country and Kuwait before you leave. Governments provide advice for citizens going to other countries and it is better to be safe when it comes to other countries.

You should always pay respect to religion in Kuwait. It is considered offensive to enter a mosque without permission or to stare while people pray. As a non-Muslim, you must ask for permission before you enter a mosque and the deal is that you might not even be granted the permission. In the same vein, you should not walk on a prayer mat, as that carries the same sentiment.

The best way to learn about the culture of the Kuwaiti is to visit them in their homes. Arabs will always extend invitations to foreigners to dine in their homes and they are good hosts. So, while you’re in Kuwait, learn from the locals but never engage them in religious and political subjects as your opinions might be considered offensive. What you learn however, can help you from committing a blunder in public and save you some money.

Do not eat, drink or smoke in public during Ramadan

Ramadan is a very big month for Arab countries as this is the holiest month of the year and during this period; they observe their fasting from dawn to sunset. During this period, you are not allowed to carelessly eat, drink or smoke in public. Even as a foreigner or a believer in another religion, this is serious rule for which you can be fined or even jailed for about one month.

Do not eat with left hand

No public display of affection

Like every other Arab country that has this as their common rule, Kuwait is not an exception when it comes to classifying PDA as a crime. You can express your affection to your loved ones but not in public. You can do whatever but, it has to be at home. PDA is a crime in Kuwait.

Don’t offer alcohol to a Kuwaiti

Generally, Muslims do not take alcohol, it is against their belief so offering one to a local will be considered a break of law and will be strictly frowned upon. If you are not sure a person takes alcohol, do not offer it. Also, do not drink alcohol in public.

Do not allow your camera free rein

Pictures are essential to every trip but while visiting Kuwait, you might want to place a restriction on your camera. Taking pictures of government buildings or other sensitive infrastructures such as oil fields are considered criminal and lead to detention. Some shopping centers are also included. So, while you might be tempted to document every moment of your trip, err on the side of caution.