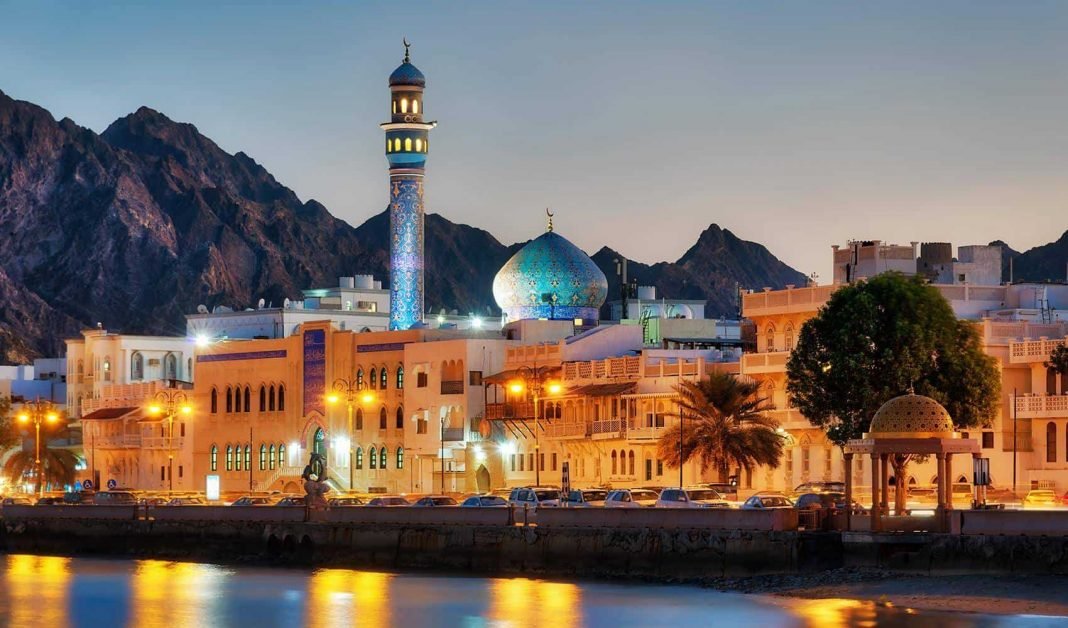 Oman is an Arab country on the southeastern coast of the Arabian Peninsula in Western Asia having Muscat as the capital. The country is increasingly becoming an ideal destination in the Middle East for independent travelers who just want to explore.

Oman as an Arab country is one of the very few countries that have maintained links with its traditional Arabian culture and Bedouin values. One of the safest countries in Middle East for expats and tourists, the locals are very hospitable and generous, just like some other countries in the region. Omanis are respectful, kind, help and sympathetic. They are distinguished by their great hospitality as they like to invite people, even strangers, to their houses an offer them the best food, coffee, fruits and dates. The least one can do to appreciate this kindness is to make ensure one respects their tradition and adhere to their rules and regulations. This way, tourists, and even residents won’t have any issue staying in the country.

Below are the ultimate dos and don’ts for Oman tourists and residents.

This is one thing most Arab countries have in common. Clothing has always been a major debate among travelers while visiting any country in the Middle East and although countries like the UAE and Qatar have shown great acceptance toward the western culture, Oman has strictly stuck with its principle on decent dressing. It is true you are free to wear anything you like when you are in your apartment or as a tourist, anywhere near your private temporary resident, but immediately you step out, make sure you are decently dressed and as a woman, it is important you always wear clothes covering your shoulder to knees and men should avoid being seen shirtless in public places.

When you are in the street or public places, you should always watch out for the things that come out of your mouth. Omanis do everything they can to maintain peace in the country even if they have to go as far as not speaking so loudly on the streets. They have their own rendezvous call “Sabla” where they can talk loudly and be as expressive as they want.

Always play your part in keeping the country clean

Oman is one of the cleanest countries in the Middle East and this is not only because they have strict rules and regulations, and of course, cleaners also do their jobs but also because the Omanis love their country so much that they always want to keep it clean all the time. So as a tourist or expat, to continue to be on the good side of the locals, always ensure you do your best in keeping the country clean.

Respect their houses of worship (Mosques)

Oman is home to some of the most beautiful mosques in the world and one of the ways to best respect their mosques is by taking your shoes off when you’re entering the building. Being one of the countries that grant non-Muslims entrance in some of their mosques, always ensure you follow their rules and observe what they do when they’re doing their things.

As mentioned earlier, Omanis are very nice and hospitable and out of their hospitability, they invite strangers to their home. If you ever receive an invitation by an Omani for homemade meals in his house, always accept it. They always feel appreciated when visitors accept what they can offer.

Like other Middle East countries where alcohols and drugs are restricted, Oman doesn’t tolerate public consumption of alcohol. Alcohols are not totally banned as they are available in some restaurants, hotels, and bars that have the license to sell them, just always ensure you don’t drink in public places. It is very important you know this and strictly adhere to this whenever you find yourself in the country.

Do not eat in public during Ramadan

Ramadan is the month of fasting which the Muslims in Oman observe every year according to the Islamic calendar. During the month of Ramadan, the Muslims fast from sunrise to sunset and then break the fast with a grand feast in the evening. During Ramadan, all the restaurants remain closed during day time and only open at sunset when the Muslims are breaking their fast. Eating in public places during Ramadan is a great offense and a sign of disrespect towards the locals.

The Omani society, as a Muslim society, treats women as precious creatures, and thus would hardly forgive anyone who looks at them or talks to them in any disrespectful way. If you are touring as a group and there’s a need to ask for directions and maybe the closest person to ask is an Omani woman, it is best to let the female in the group do the talking.

Do not carry weapons

Oman is one of the safest countries in the Middle East and not only because of the great effort of the law enforcement agents, or the rules, but also for the patriotism of the Omani people that makes them respect their country and maintain peace. Carrying weapon without being a military personnel or security agent will be seen as a threat to the locals and this will not be easily forgiven or forgotten.