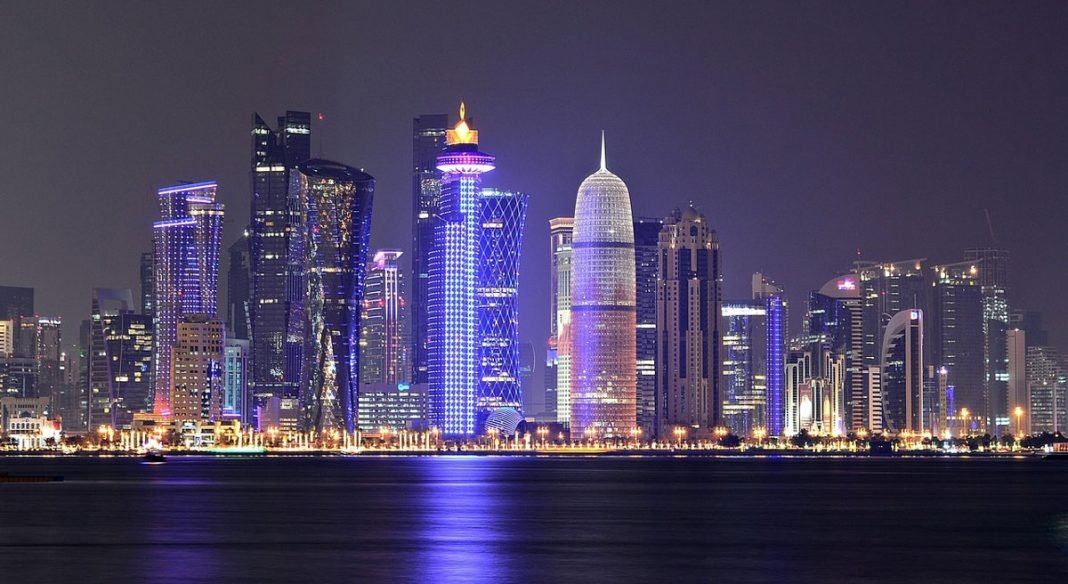 Qatar is an Arabian Peninsula country that is predominantly Islamic. Statistically, Qatar has the highest income among the countries of the world which has made plenty of expatriates turn to Qatar because it is also one of the places to go for employment opportunities.

Qatar will host the 2022 edition of the FIFA World Cup and it’s quickly becoming one of the most talked about countries on planet Earth. It is also the richest country in the world per capita so it is not hard to see why people troop in every time in search for greener pastures.

Qatar is one of the safest Arab countries; people feel safe and comfortable in the country as the crime rate is so low; any theft that occurs in the country is most likely a petty one and doesn’t involve any weapons. As an expat, you have to be very tolerant of the rules and regulations of the country because the truth is; every country has their uniqueness which is mostly defined by the culture, religion and beauty.

The capital city of Qatar is Doha, which is also the largest city and it’s an open city for businesses and foreigners alike. Observing and adhering to local customs is very important for visitors and workers alike so here are some dos and don’ts of the country.

Use greetings and formalities

Arab countries are mostly known for their mode of greetings and they also take their greetings very seriously. It is considered impolite to start any conversation or request without at least saying ‘Good morning’, or whatever time of the day it is. When you start a conversation with greetings, they’ll consider this as good manners.

Knowing you are in a Muslim country, you have to dress modestly at all times. Local women are always seen in their long black dress known as abaya and while this won’t be forced on expats, it is very important you avoid wearing clothes like, short skirts, strappy low-cut tops or transparent clothes. Loose trousers are acceptable though. Men don’t usually have problems with dressing but mostly, shorts are not acceptable but that doesn’t mean you can’t wear them in your house, hotel room or maybe a beach where you chill out.

Always watch out for separate counters for women in public places

If there’s ever a need for you to queue up for something in a public place, always watch out for a separate counters and sections for women (if you are a man), do not make the mistake of lining up with them. You should avoid the same thing if you are a woman i.e. do not line up with the men.

Always keep in mind the times of their daily prayers

Because this is a Muslim country, you need to keep in mind the times of their daily prayers which usually take 20-30 minutes and they are done 5 times in a day. During these periods, it is advisable not to disturb them with your own doings.

Always be aware of the etiquette of Ramadan

This month is a holy month and it is obligatory for all Muslims to fast during daylight hours. All restaurants are closed during this time and although non-Muslims are not expected to fast, eating in public is prohibited and one should be careful when eating around Muslim colleagues.

Do not publicly take alcohol

You have to avoid taking alcohol in public because although the license to sell alcohol is only given to some hotels, bars, and restaurants, you can’t drink so much alcohol that your behavior is now affected in public. Drink-driving is also strictly prohibited, so is drunkenness and rowdy behavior.

Do not stare too much at people

In a society where modesty in dress and behavior is mandatory, you need to try and not stare too much at people (women especially) no matter how fascinating their dress is.

Always be hygienic when eating in public

Do not even think of eating with your left hand because the Qataris believe the left hand is reserved for personal hygiene. Always use your right hand when eating in public and make sure it is properly cleaned.

Other things you should avoid include;