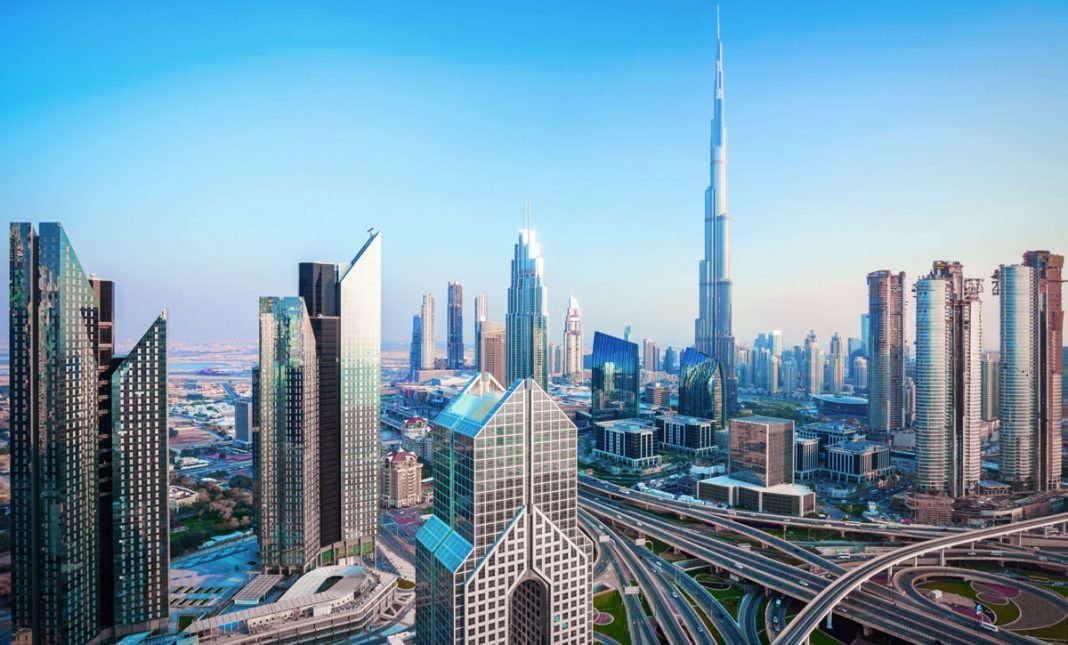 The United Arab Emirates is a Middle East country whose population currently stands at 9.7 million, of which roughly 20% are citizens known as Emiratis while more than 80% are expatriates. According to the World Population Review, UAE is the 24th most visited country in the world, above the likes Belgium, India, Australia, South Africa, etc. The country has Abu Dhabi as its capital and it is also home to beautiful cities like Dubai, Sharjah and many more.

Lots of people troop into the country every year, either for work or business, and some even come with a view to settling down in the country which not a stressful goal to achieve, because the country welcomes visitors with open arms and that has in turn made it one of the most visited countries in the world.

To avoid misconceptions and to further keep orderliness in the country, it has laid down a set of policies and guidelines (which being an Islamic country has largely contributed to) for residents and tourists to follow with 100% compliance and nothing below that.

Other notable offenses include;