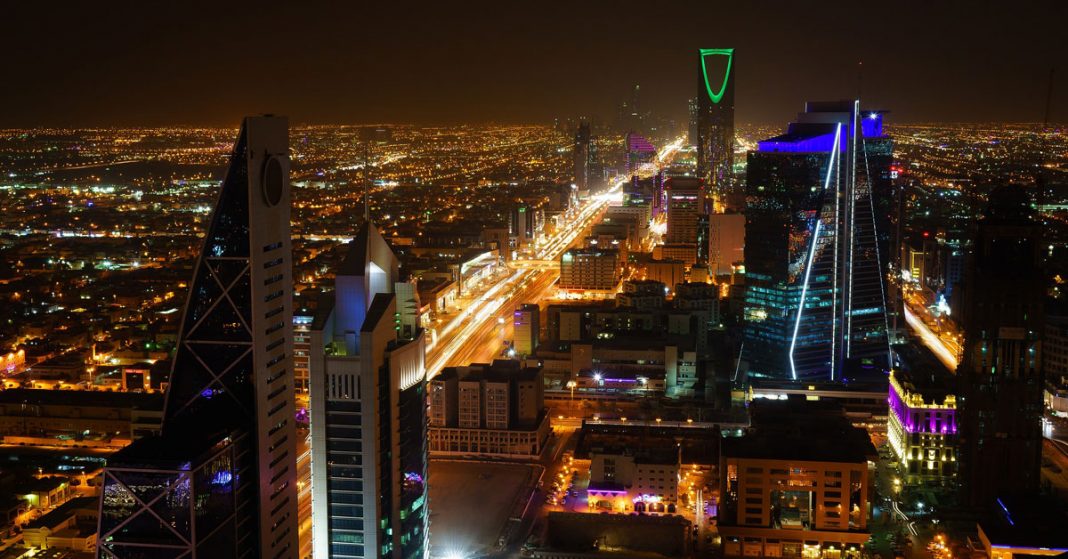 The Kingdom of Saudi Arabia has a population of 34.14 million (according to the data provided by World Bank) and it has the largest economy in the Middle East. Fifty percent of its population is under 25 years old. Tourism in Saudi Arabia largely involves religious pilgrimages. Over 3 million pilgrims troop in to Mecca yearly for Hajj and around 2 million people during the month of Ramadan to perform Umrah.

The country’s population includes approximately 9 million non-nationals who live in the country legally for work or other purposes. Saudi Arabia has just opened applications for a permanent residency program designed to attract foreign investment.

Every country has its own rules and regulations and Saudi Arabia is not an exception and because the punishments for foreigners are even more severe than the ones for locals, people tend to avoid trouble by not going to the country which made more than 1.1 million foreigners leave their jobs between 2017 and 2018.

The fact that KSA is a Muslim country has made it a bit of a challenge for a lot of non-Muslims and foreigners to cope in regards to living there, because there are more ‘don’ts’ than ‘dos’. As a foreigner, one might find it difficult to cope but if you don’t want to get in trouble in Saudi Arabia, below are the ultimate rules you must follow.

In Saudi Arabia, foreigners sometimes get stopped for confirmation of identities and if you can’t always carry your passport or visa with you, do ensure that you always have your residency card which is called IQAMA. If you get stopped without any of those things, you will be treated like as illegal and you will find it difficult to communicate with them as most of the police officers do not speak English.

Always keep in mind the times of the daily prayers

Although nobody is going to punish you for this but it is important you always know the time they observe their prayers. Each prayer usually lasts for 20-30 minutes and this is observed 5 times daily. When a prayer is called, every business closes (except hospitals, airports, and public transport) including smaller shops but large supermarkets will allow you do some shopping and fill your carts. So it’s best to avoid being on the streets during these periods.

You should always dress decently

Saudi Arabia is one country that takes dressing very seriously, especially for women. Local women are always in their Abaya (long black dress covering the entire body) and although the same thing is not expected of foreign women, it is wise to always carry a headscarf just in case.

Do not practice adultery

This is a crime with one of the fiercest punishments in the country because in Saudi Arabia, the penalty for adultery is death. There was a time a woman got raped – an event that would have drawn sympathies from all indications in another country – but she received several strokes of cane instead.

Do not kiss or cuddle your wife in public

Public show of affection between men and women is one of the things Saudi Arabia has zero tolerance for. Usually, when Saudi men meet, they often kiss each other on the check, likewise women. However, this does not mean you have the right to kiss your wife in public, although walking holding hands is absolutely harmless.

Public criticism (social media included) of the King, the royal family or the government of Saudi Arabia is not tolerated and will attract serious punishment from the police. Though the punishments given to locals and foreigners differ but the punishments include corporal punishments (such as public floggings), imprisonment, and deportation.

Do not take alcohol or hard drugs

The use of alcohol in the country is strictly prohibited and although people still look for ways to take it within residential compounds for foreign nationals or expatriates, it is still widely regarded as a punishable offence. Also the personal use of hard drugs, trafficking or smuggling in Saudi Arabia is illegal and punishment can include death penalty.

Other things to avoid

If these rules are strictly adhered to, you will almost never have any problem staying in the Kingdom of Saudi Arabia for as long as you are permitted to. To ease the hard restrictions in the country and attract investors in a bid to start generating significant new non-oil revenues for the kingdom, there have been new reforms by Mohammad Bin Salman Al Saud, the Crown Prince of Saudi Arabia, like women now being able to drive a car, travel or rent house without male consent. Socially, the country has experienced some reforms too like cinemas and open music concerts that saw the likes of Janet Jackson, 50 Cent, Chris Brown, Liam Payne, Future, Tyga, etc. entertain over 10,000 people for the first time in the Kingdom Jeddah World Fest.