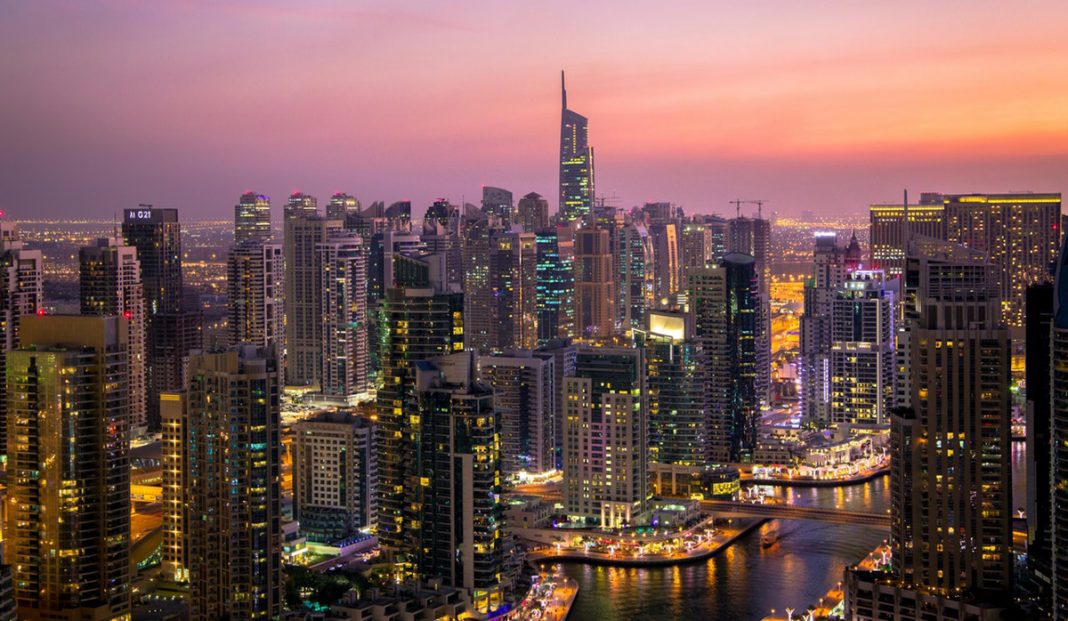 The United Arab Emirates has become so good that many people wish to live there permanently and lead good lives for themselves. The country is filled with opportunities and so many wonderful things that attract people from all around the world, including the hopes of finding their dream jobs which will in turn bring forth stable tax-free incomes.

It is not news anymore that the UAE can as well be called an expat country because foreigners make up to over 80% of the country’s population; expats are given plenty of great opportunities – although nothing close to the benefits the locals enjoy. Expatriates have a very high chance of making it big in the country because of the high standard of living and the country’s tax-free benefits.

The huge difference between the expat population and the number of nationals has brought about strict Emirati nationality laws that govern who is eligible for the country’s citizenship. The declining rate of the Emirati population is becoming worrying for the country’s government, hence laws have been put in place just to make sure the country never loses its identity.

How possible is it for a foreigner to become a UAE citizen?

Like every country’s policy, these rules have been set to ensure only those who actually merit it get it. Citizens of the country have different rights, benefits and responsibilities compared to expats who only can boast of temporary residency. That fact has made expats want to strive to get the citizenship so as to also get to enjoy these benefits and although it is something that can’t be ruled out, getting one’s hands on it won’t come easy and that’s an important thing to know.

Difference between a UAE citizenship and residency

A UAE citizenship makes you a legal citizen of the United Arab Emirates, opening doors of opportunities for you to enjoy all the benefits other Emiratis enjoy. A UAE residency or resident permit on the other hand is for expats who are temporarily working in the country and will be in the country for a specific number of years. The UAE doesn’t currently offer permanent residency to expatriates, but the closest thing to a PR in the UAE is the recently-introduced ‘Gold Card’ – a type of renewable long-term visa.

The UAE Gold Card in brief

The UAE Gold Card is a recently-introduced long-term residency scheme for investors, entrepreneurs, special talents, researchers and outstanding students, and their families. The scheme was introduced in the second quarter of 2019, in a bid to make the UAE more attractive to investors, to encourage business development and draw in new talent. Investors investing at least Dh10 million would qualify for 10-year visas, while entrepreneurs and special talents would be entitled to 5-year residency. In 2020, hundreds of expats have already taken advantage of the scheme.

Benefits of being a UAE citizen

As mentioned earlier, the Emiratis enjoy some benefits which are far superior to the ones expats enjoy; like a better access to high-paying jobs in the country, favorable treatments, interest-free loans, leniency from authorities, and many more. The UAE citizens are also offered free healthcare and education, coupled with interest-free loans for housing from government approved funds. Needless to say, they are entitled to the UAE passport, which is currently one of the most powerful passports in the world. The benefits are numerous, so are the steps of getting one’s hands on it.

How an expat can become a UAE citizen

UAE citizenship is always managed by the individual Emirates (Abu Dhabi, Dubai, Sharjah, Fujairah, Ras al-Khaimah, Ajman, and Umm al-Quwain), so it is wise to have that knowledge and also have the accurate details for the Emirate you reside in because the authorities decide whether or not the citizenship will become yours. Having said that, here are different ways an expat can earn the UAE citizenship.

A foreign woman who has been married to an Emirati man for at least 3 years may obtain citizenship although she would be naturalized after 10 years of living in the country if she is married to an Emirati instead of having to wait for 30 years which is the usual process for an expat. Also, the wife of a naturalized male citizen may also become an Emirati citizen by marriage; their minor children will also become citizens of the UAE. The woman loses her UAE citizenship if she divorces, and remarries a foreigner.

Children with unknown parents born in the United Arab Emirates are automatically considered to be Emirati citizens according to the Federal Law (17) which states that ‘a foundling shall be deemed to have been born in the State unless proved to be otherwise’.

To become a UAE citizen by naturalization, you must have:

Once you are able to accomplish all these, you can duly apply for the UAE citizenship. However, naturalized citizens do not have the right to stand for elections, although Arab citizens of Omani or Bahraini origins may stand for elections after 7 years.

NB: In the UAE, dual citizenship is not recognized so once you obtain another country’s citizenship, you must forfeit your UAE nationality.

A UAE citizen by descent may be stripped off his/her UAE nationality in the following scenarios:

NB: UAE citizens are allowed to voluntarily give up their Emirati citizenship.