Gulf Takeout
Home Lifestyle These are the Top 10 Best Areas for Expats to Live in... 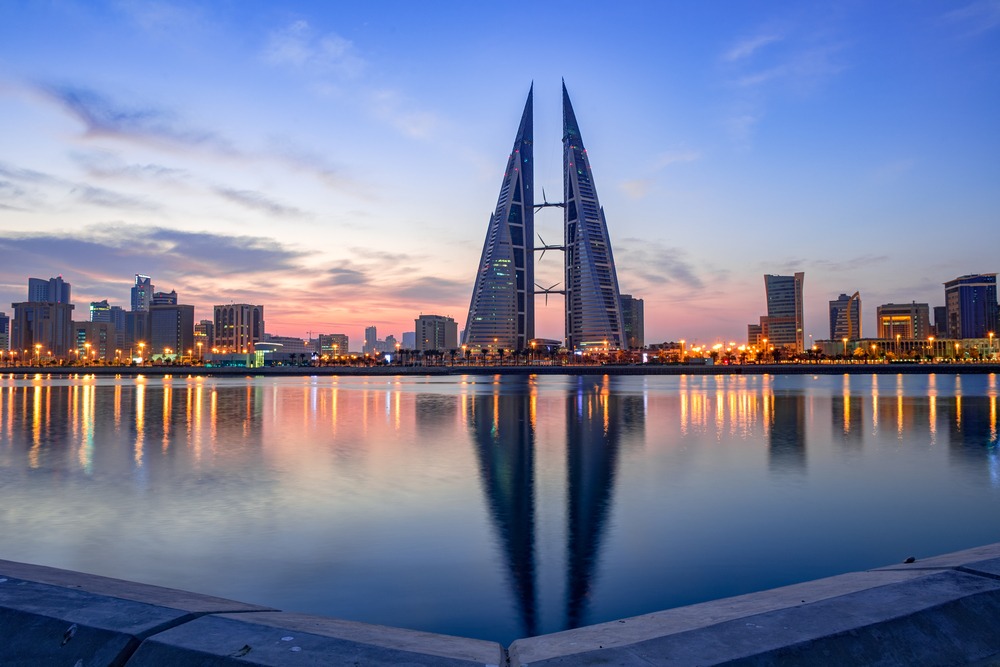 Located in the middle-east, Bahrain is an island nation that is situated in the Arabian Gulf, in-between Saudi Arabia and the north of Qatar. The country that is officially referred to as the Kingdom of Bahrain – or the more popular Mamlakat al Bahrayn as it is often pronounced in the local dialect – is very popular for its oil wealth and a luxury lifestyle which is quite prominent among the Arabian countries.

The population of Bahrain is currently estimated to be a little above 1.64 million, and is ranked 152nd most populated country in the world. 660,000 of the entire population of Bahrain are non-nationals, who are popularly referred to as expatriates. A lot of these expats are from the neighboring Middle Eastern countries, while a significant number is recorded from the South Asia countries as well.

With the growing number of expats in the country, there is a need for new incomers to know ahead of relocation – some of the best areas they can choose to live in the country.

Located in the northeast of Bahrain, this island is a group of human-made built to be a suburban gated community. It is one of the areas with expat dominance, considering that it has a favorable policy that allows foreigners to buy a home with 100 percent freehold land ownership of apartments and villas. A lot of expats consider this as a major opportunity, and as such many of them will prefer to choose this area over anywhere else. Beyond that, Amwaj also has several new technologies such as vacuum sewerage, Geo-tubes for the reclamation phase of the Amwaj Islands, and a Smart City (fiber optic) technology, among others which easily attract foreigners. It is also equipped with basic amenities such as schools, hospitals, retail buildings.

Popularly referred to as Saar of Sar, this area is located on the western-side of Bahrain, and is mostly popular for its welcoming neighborhood, which is characterized by elegant, relaxing and calm. The suburb consist of prominent structure like the Saar temple that was built in the time of Dilmun era in the history of the country. The area is also blessed with a fertile land that allows for a lush green environment. Expats, ambassadors, and affluent families inhabit the region and often live in gated apartments, compounds, or large villas.

This area is a cultural-diversified zone, and while it is home for great entertainment, and commerce among other things, it is considered as one of the safest part of Manama. Also, this place might not be a great location for corporate commercialization, however, a great deal for chic restaurants, cafes, and art galleries, making analysts terming the region as being bourgeois. Often time, people travel to this area to experience the fun of the night life, or perhaps for the cultural heritage which is the central of attraction for many residents and local tourists. The area is averagely costly for a standard of living.

This area is a perfect and ideal location for expats for many reasons including its offer of multiple perks to residents, lot of leisure spot, and a close proximity to other major areas including King Fahd Causeway among several other reasons. Residents of Janabiya can easily commute to Saudi Arabia’s Eastern region every day, either for work purpose or other personal reasons. Apart from the reasons that have been mentioned, Expats will also find this area as a better alternative because of its averagely affordable standard of living- consisting of all needed facilities including schools, mosques, health centers, shopping destinations, in addition to fancy restaurants and cafes.

This neighborhood has a lot of unique traits just like that of Saar. It is characterized for its elegant residential area, close proximity to Bahrain’s top leisure spot including Seef Mall, and City Centre. It also features the most magnificent hotels such as Fraiser Suites, and Elite Garden, in addition to several cinemas and restaurants. Here, expats also get to enjoy the luxury of various kinds of residential units which are relatively affordable. There is a growing real estate business, allowing investors to compete in establishing more residential projects, offering various residential solutions for top-tier Bahrain properties clientele seeking for luxurious family residence in Bahrain.

This area is very popular for its attractions, and as such considered as the main address of perfection and elegance in Manama. Beyond its beauty, Riffa is a Royal domain and it is ruled by the Palace King Hamad Bin Isa Al Khalifa. Expats who desires a perfect location for serenity and total eminence in residence will find this place very attractive.

This is a neighborhood in the heart of Manama and it used to be initially resided by the Shia Muslim. However, over the years such ideologies have been absorbed by the suburban Manama expansion. The area is a mix of residential and commercial, as it consists of fast-paced building activity; it has new hotels and apartment buildings which are being constructed every year. Also there are prominent places this area host some of the prominent structures and offices in Bahrain; the popular and of course the largest mosque in Bahrain – Al Fateh Mosque is located in the area, alongside other important housing including the offices of the CIO (Central Informatics Organization), Bahrain Tribune newspaper, Ministry of Islamic Affairs, and BSE (Bahrain Society of Engineers). Overall, expats will find this place very lovely, although quite expensive.

This area is mainly home for the nationals of Bahrain; however, several expats also tap into the benefits that abound in the area as well. Here, there are for divisional parts in this area; Old Sanad, New Sanad, Al Nasfah, and Estqlal, all of which link the residents to major town including Askar, Isa Town, and Riffa. The town is also prominent for the fact that popular dance-pop artist- Michael Jackson once stayed in the town for a short period. The area is also averagely affordable, and is quite secure for expats who choose to live there.

This neighborhood is one of the calmest residents to be considered by tourists and expats. It features a great sea front that serve as tourist attraction, as well as top recreational and touristic venues like Amwaj and Dragon Mall. This area is a great deal for expats and tourists, especially because of its affordable living standard.

Being the 2nd largest area on the island, it is located in the southern tip of Muharraq Island where a great deal of real estate development has been executed over the past few years, thanks to the government-backed sea reclamation projects. The area is equipped with various residential units between studios, 1 bedroom, and 2 bedroom apartments scattered on 14 floors. Although quite expensive, this area is a good and considerable choice for expats. 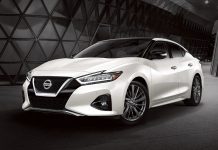 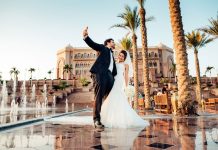 10 Best Places for Destination Weddings in the Middle East 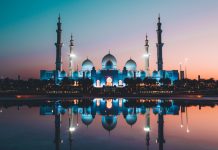 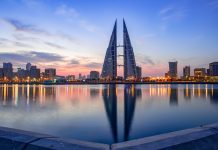 The Ultimate Dos and Don’ts for Bahrain Tourists and Residents 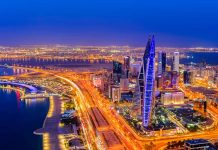 10 Best Things to Do on Your Visit to Bahrain 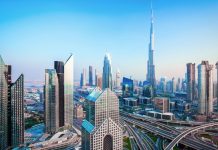