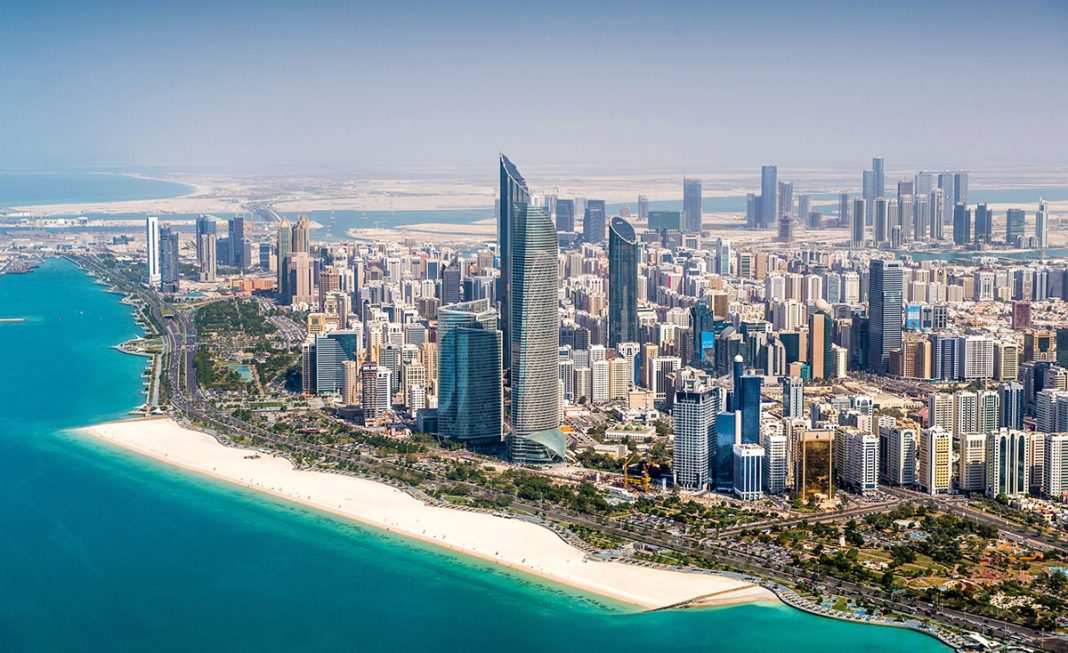 The Middle East has grown from a region of the world with no social standing to one of the fastest developing regions on the planet. The glitz of the United Arab Emirates, the glamour of Oman, the economic and military strength of Saudi Arabia, and more keep the region rising through ranks to become the economically viable and socially progressive region it is today.

While the remnants of the past remain charming, the glitters of the present gives a more distinctive aura to the environment to create an ambience that can only be gotten in a handful of other places across the world.

Below are the top 5 most powerful passports in the Middle East.

Bahrain’s red passport sits on the 49th spot on the global ranking but ranks 5th among the Middle Eastern countries. The powerful passport facilitates global mobility by allowing bearers travel to 91 other territories visa-free or with visa-on-arrival.

Kuwait passport grants access to 102 countries without prior acquisition of visa. Bearing the Kuwaiti passport grant citizens hassle-free travels by granting them access to a host of foreign territories without visa or by acquiring visa on the spot without trouble or delay.

Qatar, which is also tied with Kuwait, ranking 43rd in the world does not deter its citizens from getting access into 102 countries without the hassle of getting a visa in advance. A presentation of the Qatari passport is more powerful than most of other passports belonging to neighboring nations and even some European countries.

Turkey is ranked 36th globally and holds the 3rd spot in the Middle East. Turkish people holding the maroon-colored passport get easy access to 121 countries, either visa-free or with visa-on-arrival.

Israel’s passport ranks 16th on the global scale, but it comes second when only countries from the Middle East are considered. There is accelerated movement for bearers of the Israeli passport in 149 countries across the world. The continuous efforts of the Israeli government to form relationships with other countries of the world could perhaps have a role to play in this ease-of-travel as many of those countries and more will now allow Israelis to enter their domain without the visa hassle.

The steady and astronomical rise of the United Arab Emirates through the global mobility ranks is truly commendable and has been rated by Passport Index researchers as the most remarkable in the whole of 2019. Arton Capital’s Passport Index ranks the United Arab Emirates’ passport as the best when it comes to global mobility and places it directly ahead of Germany. Of the 199 territories sampled, the UAE passport will enable visa-free or visa-on-arrival travel to 178 of the territories; affording the Emiratis the kind of mobility most people can only dream of.