Getting a car in the UAE might not seem like a big deal considering how convenient it is to get one or two, but you might want to consider how much of your initial payment you can get for it after a few years. Hence, it is not just the fuel efficiency, maintenance and insurance of a car that should be considered before paying a ton of money on it but also, the resale value. Using a car goes beyond specifications, size, likes and dislikes.

Typically, cars in the United Arab Emirates lose about 20% to 30% of their values in the first year of use. So, if you are someone who change cars often, you might want to consider how much value a car will have after some years of use before you invest in it.

Researches have shown that Japanese brands tend to retain most value after years of use. Therefore, it comes as no surprise that the best cars with resale value in the UAE are various models of Nissan, Toyota and Honda. After five years, Nissan and Toyota will still retain 47 and 46 per cent of their initial values respectively. 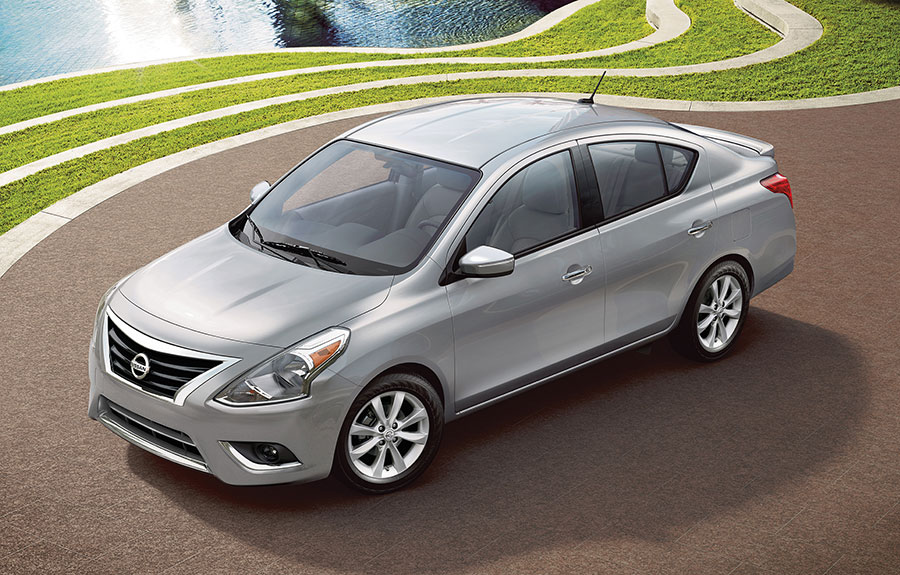 The Nissan Sunny is small and cheap enough to retain a whopping 80% resale value after a full year of use. The car has a 1.5 I4 FWD engine that produces 99hp and 134NM torque. With a top speed of 110mph, the Sunny can accelerate from 0-60mph in 15.5 seconds. 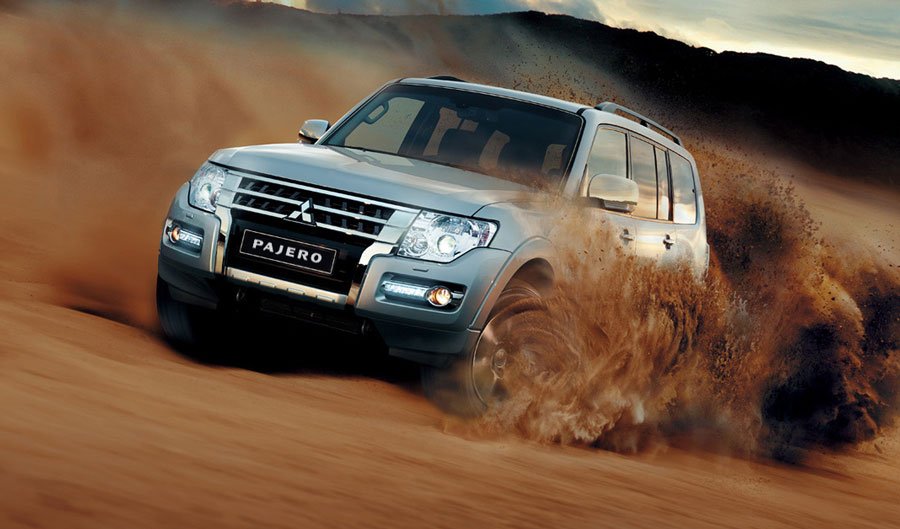 Although not on the top of the list, the Mitsubishi Pajero is the most popular used car model in the UAE. It is notorious for his ruggedness, and its sleek but spacious features allow a lot of families to indulge in it. The SUV features a turbodiesel 2.4-liter 4-cylinder engine that produces 178 hp and 317 lb-ft torque. The Pajero has a top speed of 113mph and acceleration from 0-60mph in 9.2 seconds. 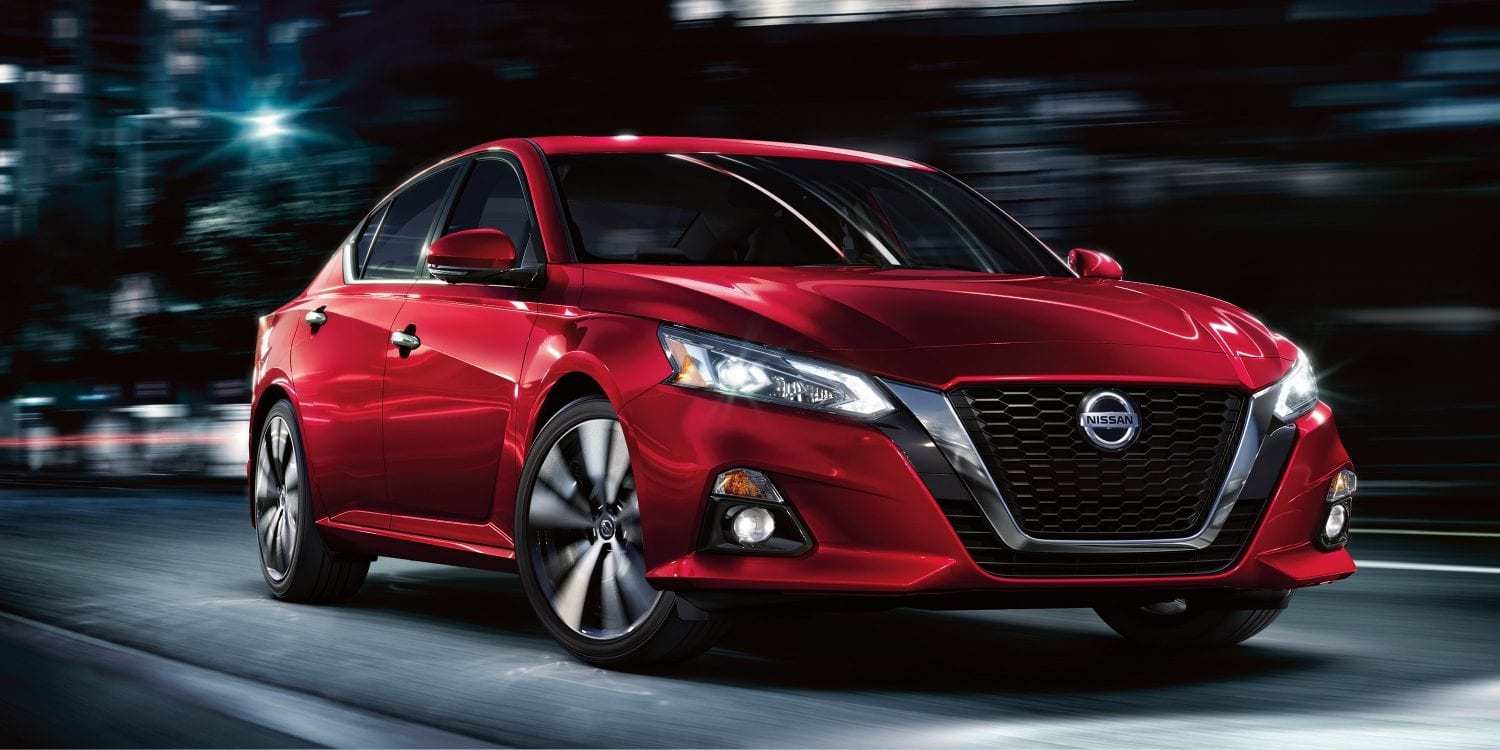 Another Nissan on the list, this loved car from a loved brand is beloved whether new or used. The Altima retains 45% of its value after five years and with a 2.5-litre gasoline engine that produces 182 hp and 178ft-lb of torque, I bet this is one of the cars that should come to your mind when you’re considering the resale value plus good functionality. The car has a top speed of 120mph and acceleration from 0-60mph in an estimated 8 seconds. 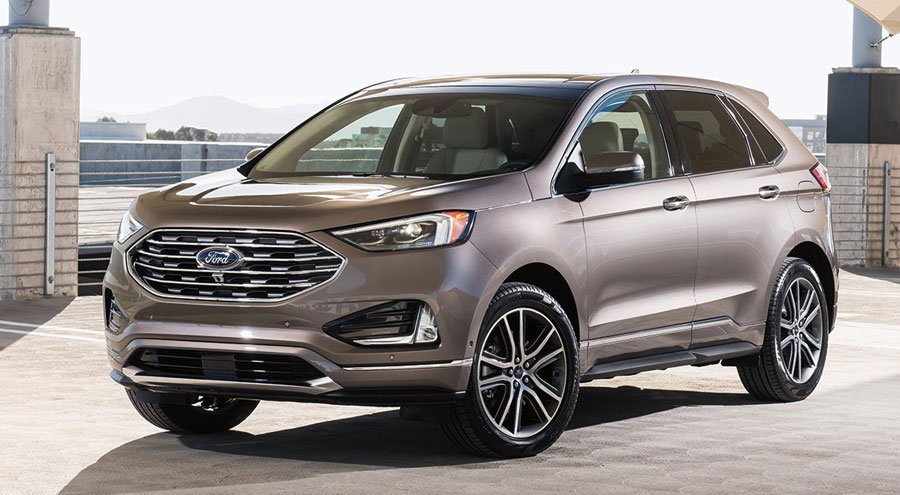 While there are no German brands on the list, America makes an appearance with the indigenous brand; Ford. The Ford Edge is a mid-size crossover SUV that is loved in the region as it retains 69% of its value after the first full year of use. The vehicle offers a turbocharged 2.0-liter four-cylinder engine that makes 250 hp with acceleration from 0-60 mph in 5.2 seconds and a top speed of 130 mph.

Honda has always been one of the most valuable car brands in the UAE based on its ability to retain substantial amount of value after being in use for a number of years. Honda provides a cheaper alternative for those who change their cars often. It is a popular car brand in the UAE with its cheap spare parts and small capacity engines. The Accord model retains 70% of its value after the first full year of use. Powered by 1.5-liter four-cylinder engine that produces 192 hp and 192 lb-ft of torque, the car has a top speed of 155mph and acceleration from 0-60mph in 6.7 seconds. 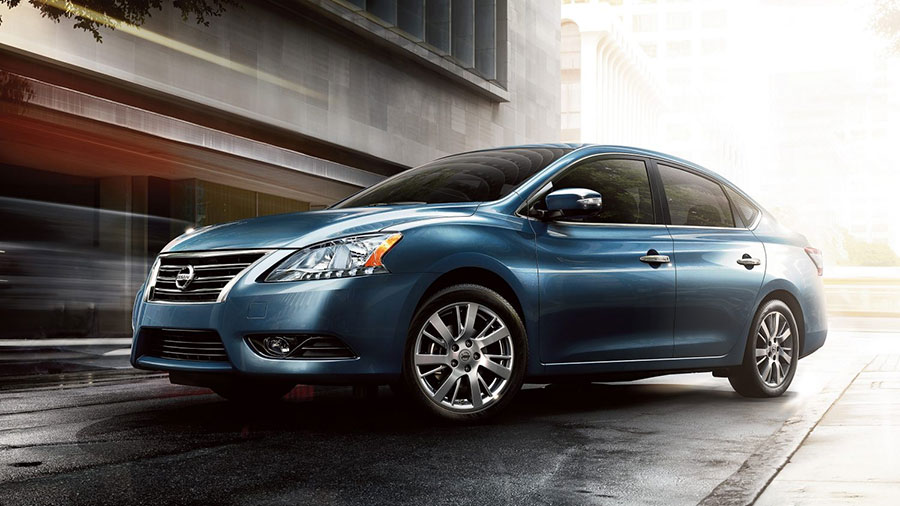 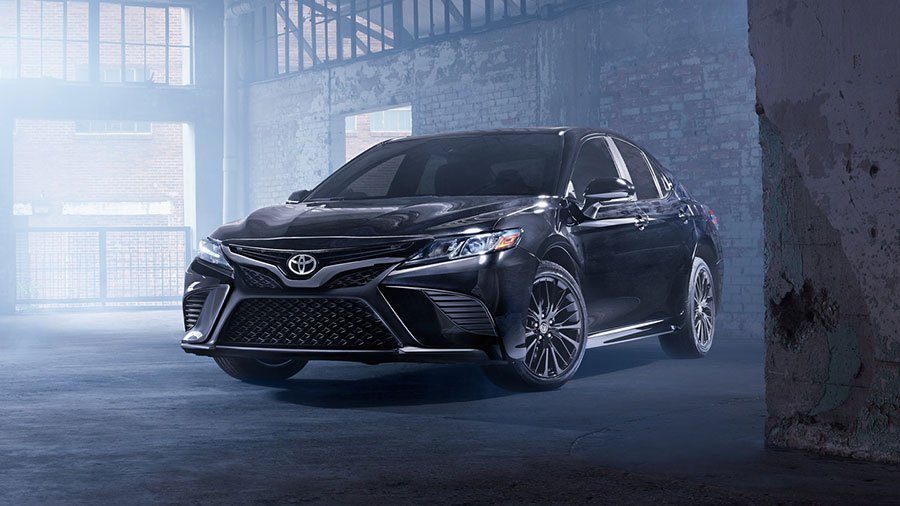 Toyota makes another appearance with the famed Camry. Applauded as one of the best cars for daily commute, Toyota Camry retains 72% of its value after the first full year of use and 45% of its initial value after five years. The Toyota Camry has a 2.5-litre four-cylinder engine that produces 203 hp and 184lb-ft torque with a top speed of 133mph and acceleration from 0-60mph in 7.0 seconds.

Another Japanese brand, Toyota, is well-known in the UAE for the durability, reliability and the resale value of its cars. While the Land Cruiser might be a bit heavy on the pocket for some people, it is totally safe as you can recover a large percentage of your money when you decide to sell it off. The latest version of the vehicle features a 5.7-liter V8 engine which produces 381 horsepower and 401 pound-feet of torque. The roomy SUV retains 74% of its value after the first full year of use. 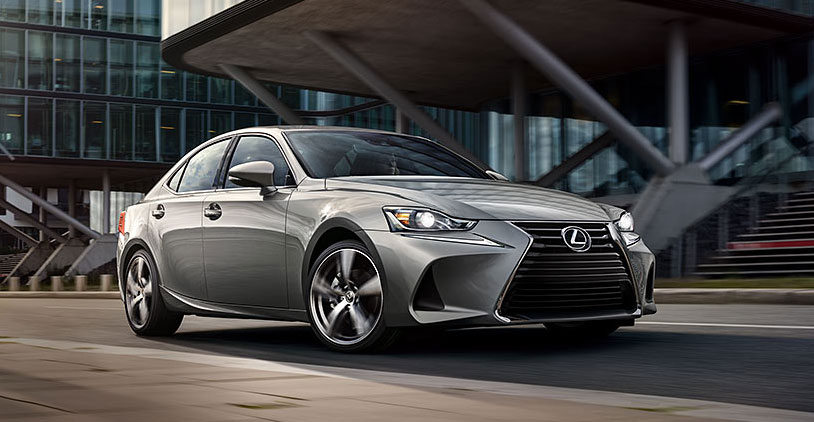 Lexus IS is the brand’s only representative on the list but this luxurious sedan has been rated 4-stars for its reliability and resale value. The car has a 3.5 V6 RWD engine with 312 horsepower and 375 lb-ft torque. It has a top speed of 229 kph and takes 5.8 seconds to move from 0-100 kph. It is no gainsaying then, that Lexus IS retains 80% of its initial value after the first full year of use. 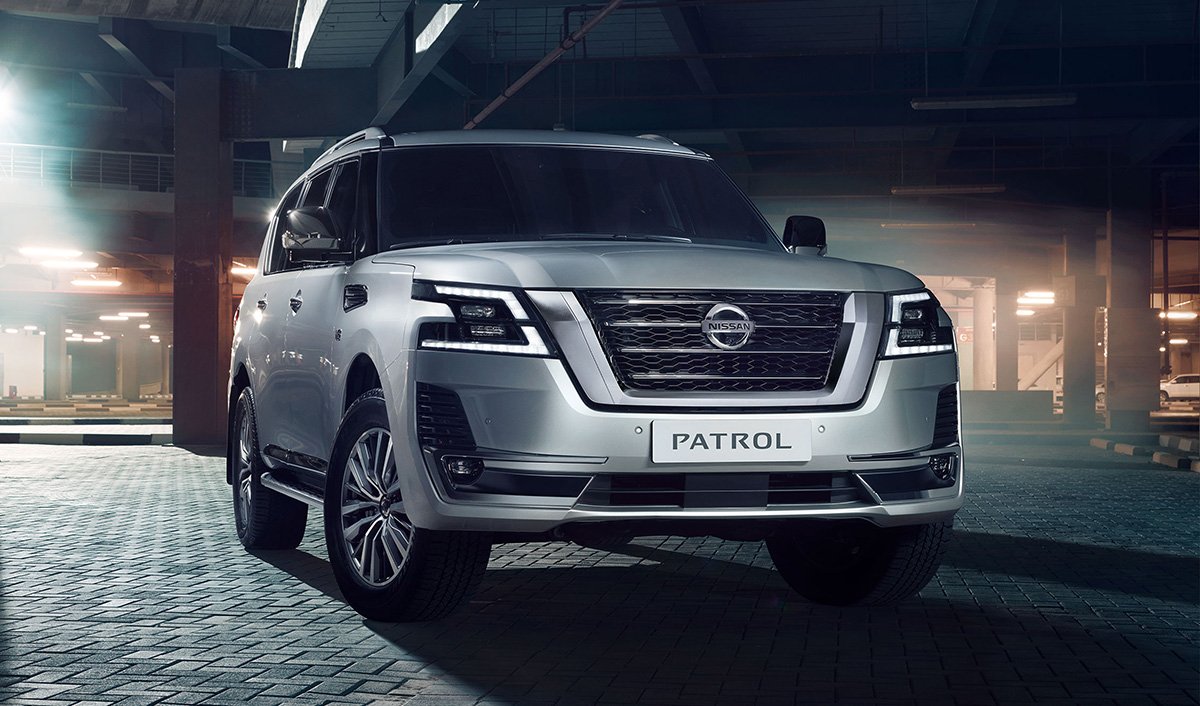 The UAE’s favorite SUV, Nissan Patrol is popular among a lot of residents especially locals due to its adaptability to the terrain of the country. It is as good on road as off-road, with a strong resilience against the treacherous terrains of the desert. Nissan is notorious for being the brand with the most retaining value in the UAE but the Patrol takes the crown home by retaining 82% to 85% of its value after the first full year of use. This is a big deal from the brand’s average of 80% and seems utterly atrocious compared to brands like Chevrolet and Mercedes who retain less than half of their initial value after the first year of use. With a 4.0L V6 engine that produces 275 hp and a maximum torque of 394 Nm, the car is capable of accelerating from 0-60mph in 6.2 seconds.