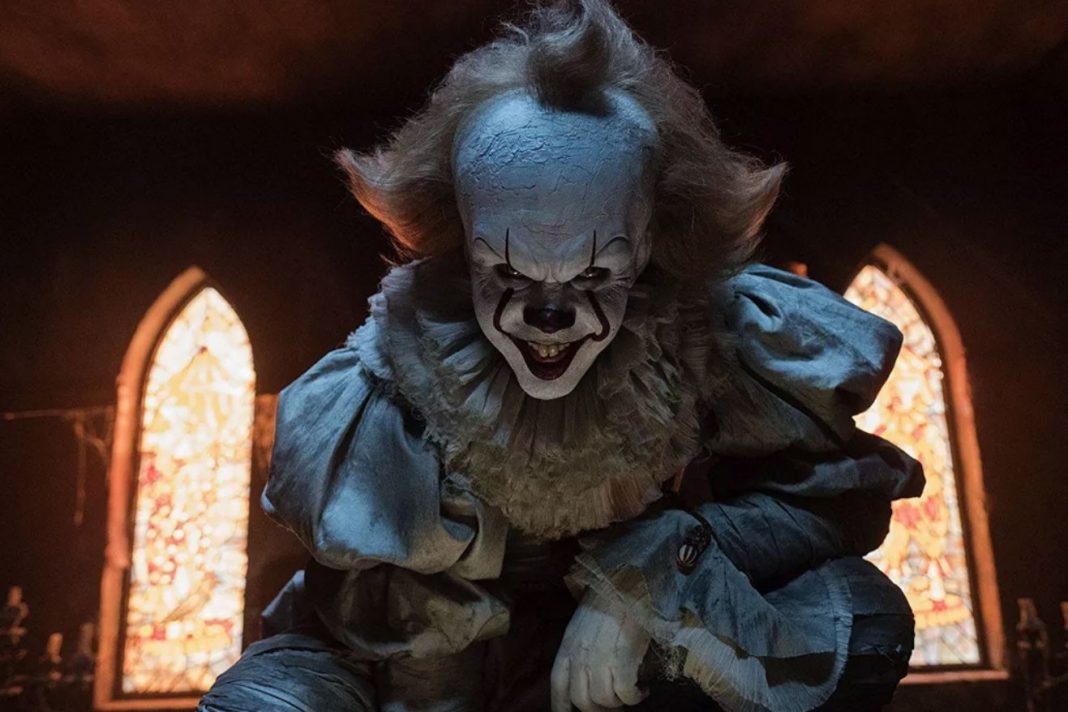 Warner Bros. has shared the final trailer for its upcoming horror sequel, IT: Chapter 2. The trailer includes new gruesome footage of Pennywise tormenting the now grown up Losers Club juxtaposed with the younger versions of the characters from IT: Chapter 1.

IT: Chapter 2 reunites the Losers Club 27 years after the kids defeated Pennywise. The evil clown has begun to terrorize the town of Derry once again, leaving the Losers with no choice but to fulfill their promise by returning home to stop Pennywise once and for all.

Bill Skarsgård reprises his role as Pennywise while the adult version of the Losers Club members are as follows: James McAvoy as Bill, Jessica Chastain as Beverly, Bill Hader as Richie, Isaiah Mustafa as Mike, Jay Ryan as Ben, James Ransone as Eddie, and Andy Bean as Stanley.

Watch the trailer below 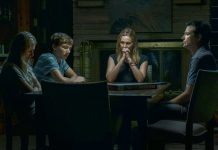 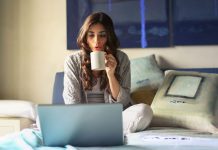 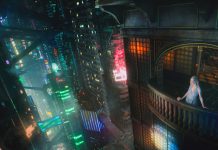 These are the 10 Best Netflix Alternatives in 2021 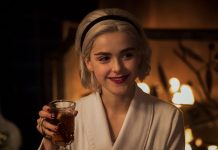 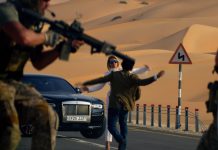