Gulf Takeout
Home News YouTube Can Now Terminate Your Channel if It is Not Making Enough... 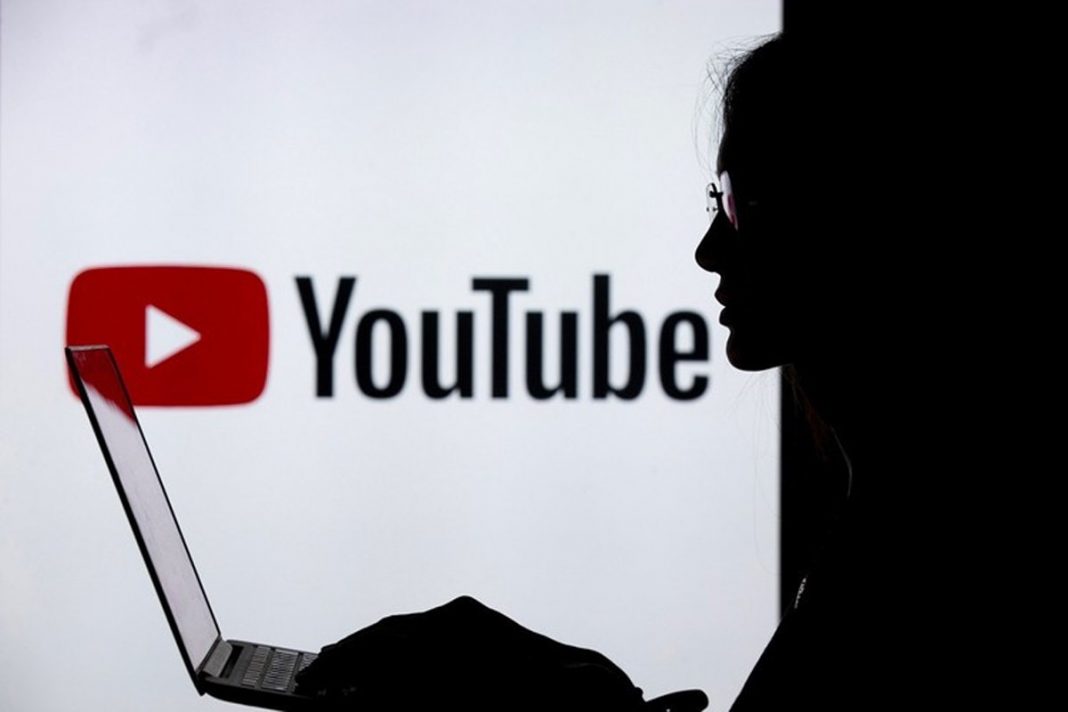 The world’s biggest video platform, YouTube, has just issued a new terms of service which is set to take effect on December 10, 2019, and this has already led to many content creators worrying about their channels.

“YouTube may terminate your access, or your Google account’s access to all or part of the Service if YouTube believes, in its sole discretion, that provision of the Service to you is no longer commercially viable.”

This new clause doesn’t only affect content creators but also viewers and general users, as it specifically states that the company can terminate a user’s “Google account” as well. In other words, you can simply lose your Gmail, Google Photos, Documents, and more, just for not being “commercially viable”, since everything is all linked to a single Google account. 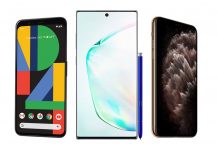 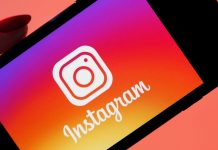