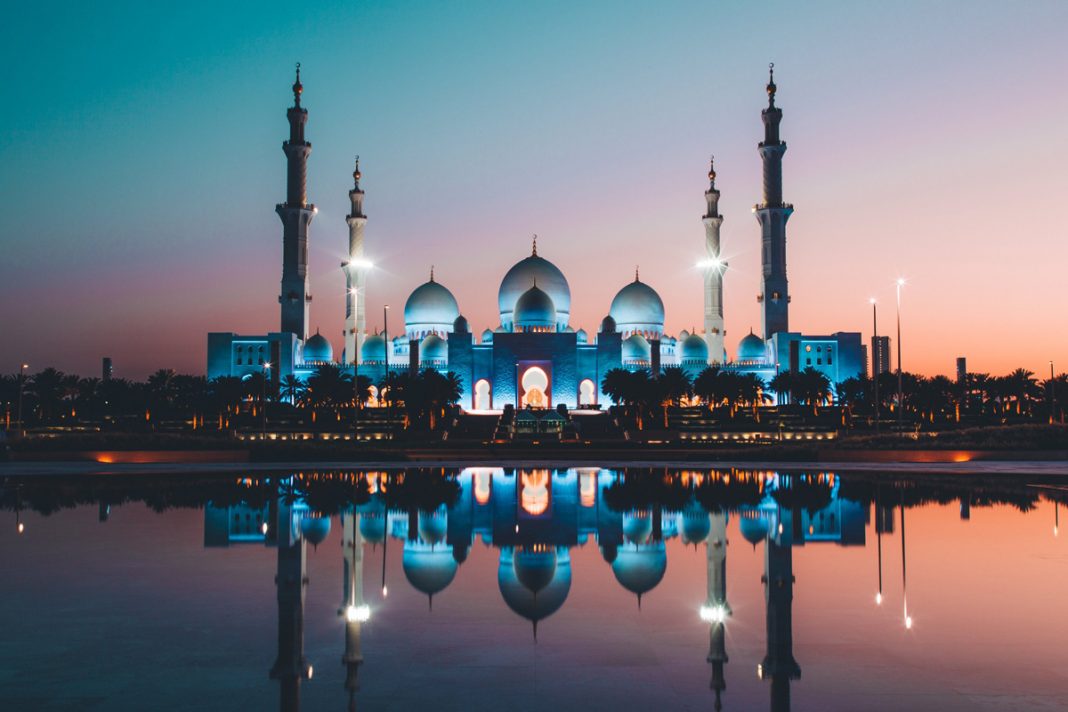 The magnificent edifice was named the third-best landmark in the world by Trip Advisor users who participated in the 2019 edition of the awards recognition. Although its ranking dropped one spot from its position in 2016 and 2017, it’s still a pretty significant achievement to be in the top 10 for the third year in a row.

According to TripAdvisor, the Sheikh Zayed Grand Mosque is “by far the youngest world landmark” on the top 10 list, adding that the Mosque “holds its own against more established icons.”

This year’s awards recognized 759 landmarks across 68 countries and eight regions across the globe. Award winners were determined using an algorithm that took into account the quantity and quality of reviews and ratings from TripAdvisor travelers, over the past 12 months.

Here are the world’s top 10 landmarks

Dubai’s Burj Khalifa also made it to No. 19 on the list. 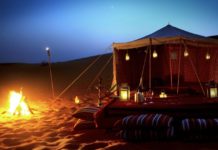