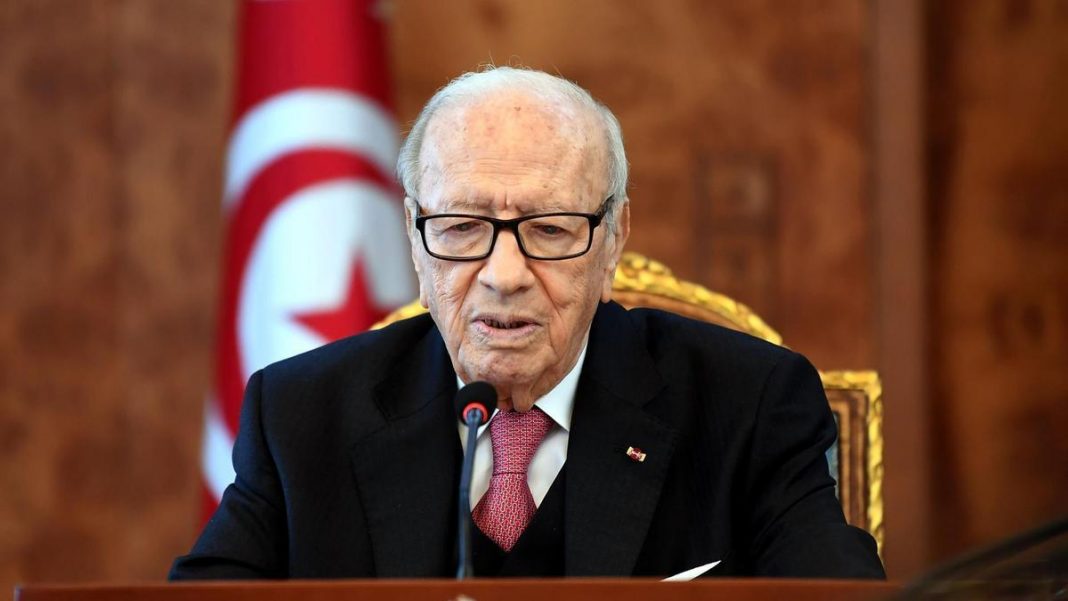 The veteran politician who was the oldest head of state after Britain’s Queen Elizabeth II, came into power in 2014, three years after the Arab Spring uprising that ended the 23-year tyranny of Zine El Abidine Ben Ali and sparked revolts in several Arab nations.

The president had been hospitalized with a severe illness in late June and was returned to intensive care on Thursday.

Earlier this year, the president Essebsi announced that he would not take part in the upcoming elections in November. At the time, he said a younger person should take on the role instead.

Seven days of national mourning have been declared following his death. The speaker of parliament, Mohamed Ennaceur, is to take over as interim president. 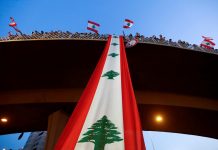